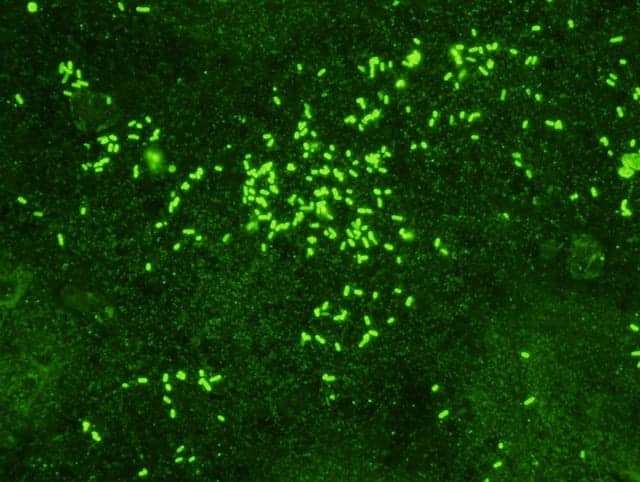 ViroStat, Portland, Maine, has recently released two sets of monoclonal antibodies to Shigella: one set specific to Shigella sonnei and another set specific to Shigella flexneri 2a. Potential applications for the monoclonal antibodies include direct bacterial detection by enzyme-linked immunosorbent assay and rapid lateral-flow tests. Shigellosis is a foodborne gastrointestinal illness caused by several species of Shigella bacteria. Transmission is via the fecal-oral route and symptoms include cramps and diarrhea, which can progress to dysentery. Shigella sonnei is the leading cause of disease in industrialized countries, while Shigella flexneri is the most common species seen in developing countries; the predominate serotype is Shigella flexneri 2a. For more information, visit ViroStat. 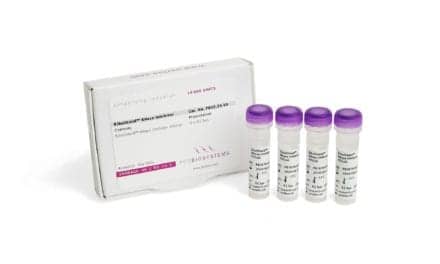 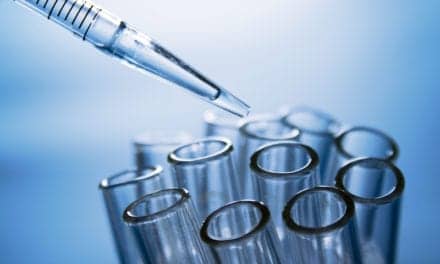 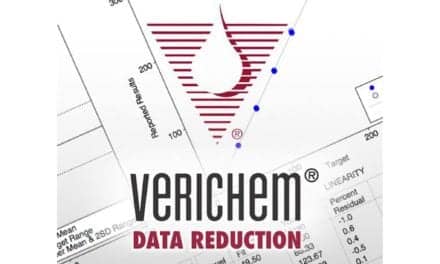