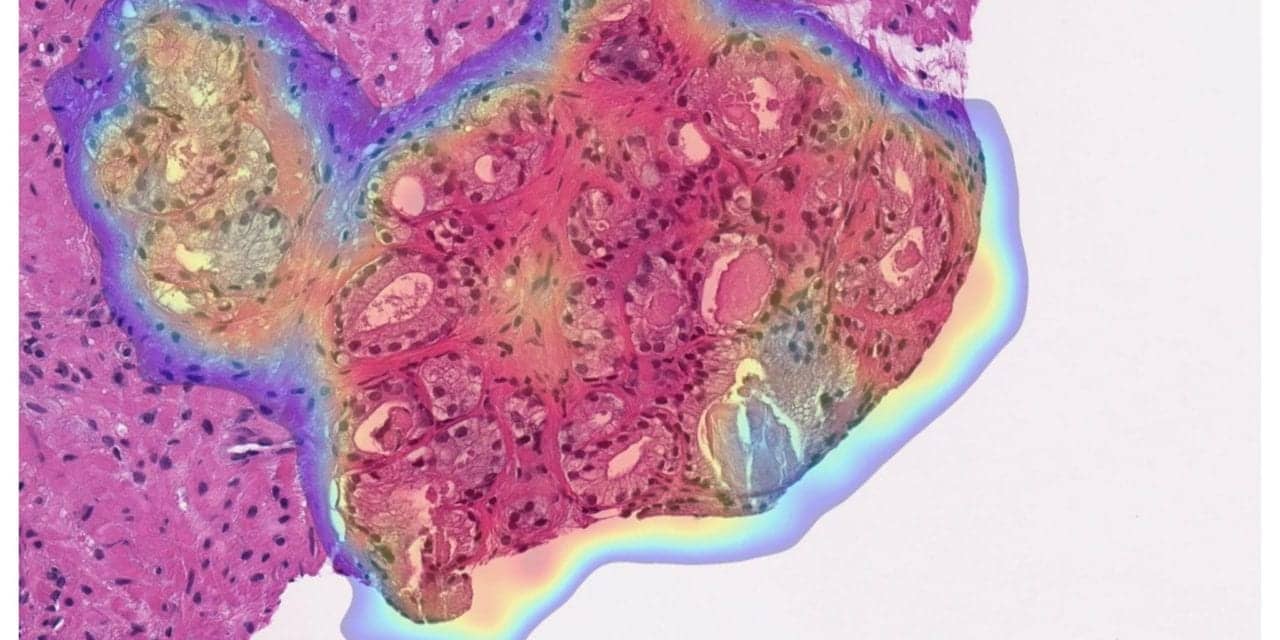 A study from the University of Pittsburgh demonstrates the highest accuracy to date in recognizing and characterizing prostate cancer using an artificial intelligence (AI) program.1 “Humans are good at recognizing anomalies, but they have their own biases or past experience,” says senior author Rajiv Dhir, MD, MBA, chief pathologist and vice chair of pathology at University of Pittsburgh Medical Center, Shadyside and professor of biomedical informatics at Pitt. “Machines are detached from the whole story. There’s definitely an element of standardizing care.” To train the AI to recognize prostate cancer, Dhir and his colleagues provided images from more than a million parts of stained tissue slides taken from patient biopsies. Each image was labeled by expert pathologists to teach the AI how to discriminate between healthy and abnormal tissue. The algorithm was then tested on a separate set of 1,600 slides taken from 100 consecutive patients seen at UPMC for suspected prostate cancer. During testing, the AI demonstrated 98% sensitivity and 97% specificity at detecting prostate cancer—significantly higher than previously reported for algorithms working from tissue slides. Also, this is the first algorithm to extend beyond cancer detection, reporting high performance for tumor grading, sizing, and invasion of the surrounding nerves. These all are clinically important features required as part of the pathology report. AI also flagged six slides that were not noted by the expert pathologists. But Dhir explained that this doesn’t necessarily mean that the machine is superior to humans. For example, in the course of evaluating these cases, the pathologist could have simply seen enough evidence of malignancy elsewhere in that patient’s samples to recommend treatment. For less experienced pathologists, though, the algorithm could act as a failsafe to catch cases that might otherwise be missed. “Algorithms like this are especially useful in lesions that are atypical,” Dhir says. “A nonspecialized person may not be able to make the correct assessment. That’s a major advantage of this kind of system.” While these results are promising, Dhir cautions that new algorithms will have to be trained to detect different types of cancer. The pathology markers aren’t universal across all tissue types. But he didn’t see why that couldn’t be done to adapt this technology to work with breast cancer, for example. Read more from the University of Pittsburgh. Reference 1. Pantoanowitz L, Quiroga-Garza GM, Bien L, et al. An artificial intelligence algorithm for prostate cancer diagnosis in whole slide images of core needle biopsies: a blinded clinical validation and deployment study. Lancet Digital Health. 2020;2(8):E407-E416. doi: 10.1016/S2589-7500(20)30159-X. Featured image: Prostate biopsy with cancer probability (blue is low, red is high). This case was originally diagnosed as benign but changed to cancer upon further review. The AI accurately detected cancer in this tricky case. Credit: Ibex Medical Analytic. 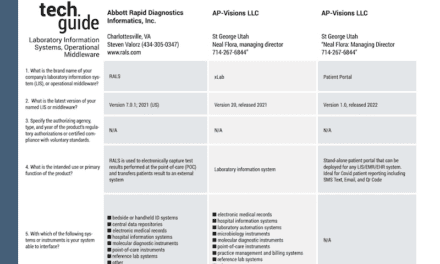 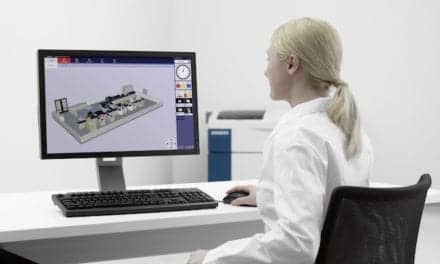 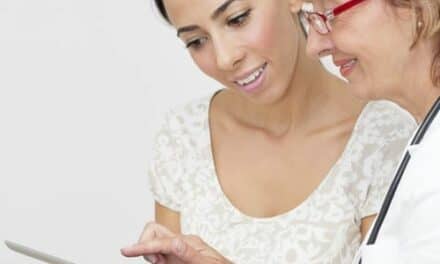