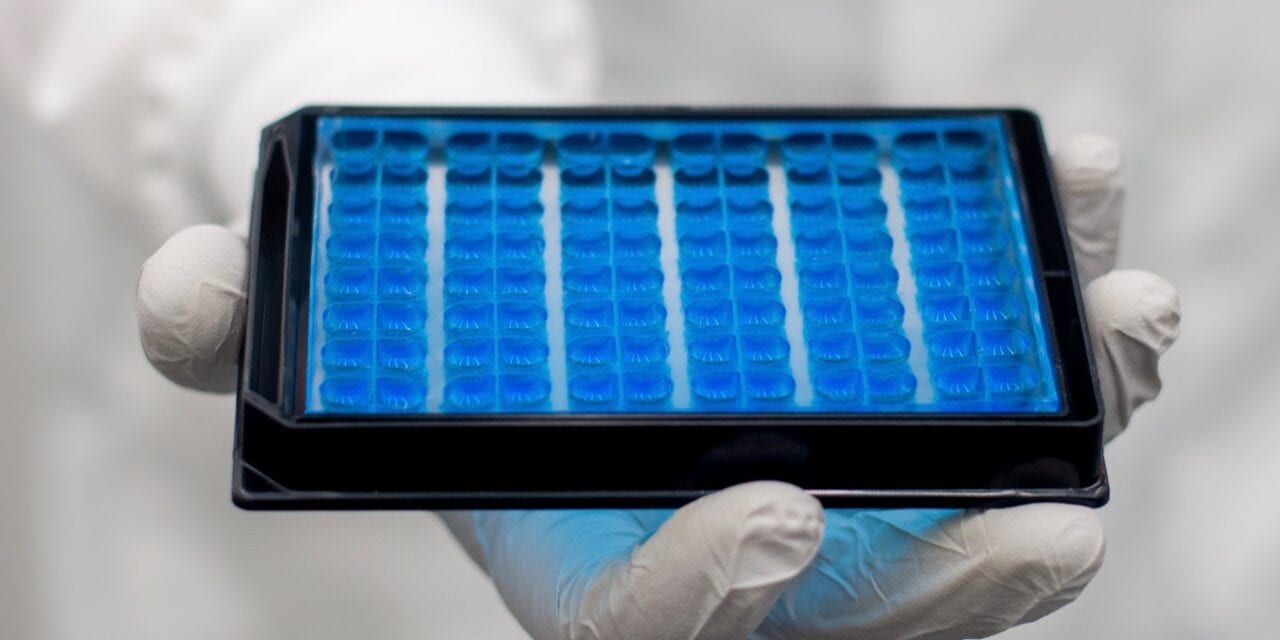 Montreal-based eNuvio has introduced the Omega-96, a microfabricated tool for neuronal compartmentalization and co-culture experiments. Modelled on the success of its predecessor, the smaller Omega-4 device, the company quickly realized the potential of a high-throughput screening-compatible version of this versatile neuronal microfluidic platform.

Due to their unique design and fabrication capabilities, eNuvio is able to create microfluidic devices with structural features that have very high aspect ratios, so only two wells are needed per experimental unit as opposed to four wells—which effectively doubles the number of experiments that can be performed per plate. The Omega-96 fully conforms with 96-well microplate standards enabling researchers to conduct 48 individual experiments in parallel on a single plate while fully taking advantage of existing automated drug screening infrastructure such as plate hotels, liquid handlers, and high content screening systems.

eNuvio anticipates this tool will greatly impact the success and efficiency of drug discovery and safety toxicology in neurological research areas, particularly in the field of neurodegenerative and neuromuscular diseases.

The Omega series is specifically designed to recreate the natural polarity of neurons as they exist in the nervous system. In its most basic application, the device is used to isolate somatic from axonal compartments of neurons thereby offering researchers a basic experimental platform with increased physiological relevance.

The multiple parallel microchannels that serve to fluidically isolate each adjoined well pair are large enough to allow neurites or axons to project across into the adjacent well but not the neuronal cell bodies (ie, somas). Consequently, toxic protein aggregate uptake and transport assays as well as neurotoxicity assays are a breeze to set up and interpret. Used as a co-culture device, the Omega-96 is an ideal platform to study neurodegenerative diseases, the neuromuscular junction, the nigrostriatal pathway, pain pathways, as well as neuronal chemotaxis. The unique open-top well design allows researchers to have direct access to their cultures and can accommodate tissue explants as well as self-assembled 3D cultures (e.g. organoids or spheroids).

“This development opens the door to more physiologically relevant assays for drug discovery and screening and makes microfluidics-based neuronal compartmentalization and co-culture experiments more affordable than ever before,” says Hugo McGuire, CEO and co-founder of eNuvio. “We are also creating additional types of microfluidics microplates, which will be available in the near future, to easily include long-lasting 3D muscle cultures.” 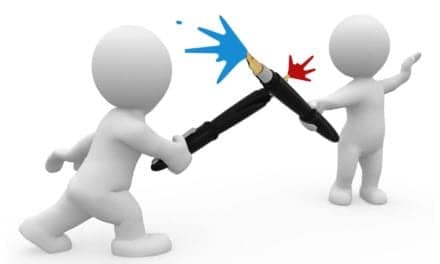 From the Editor: Dueling Epistles 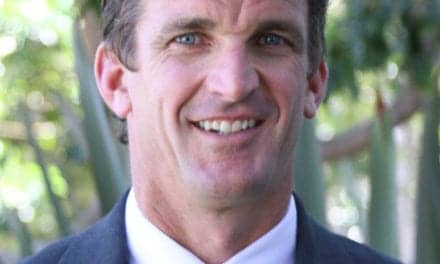