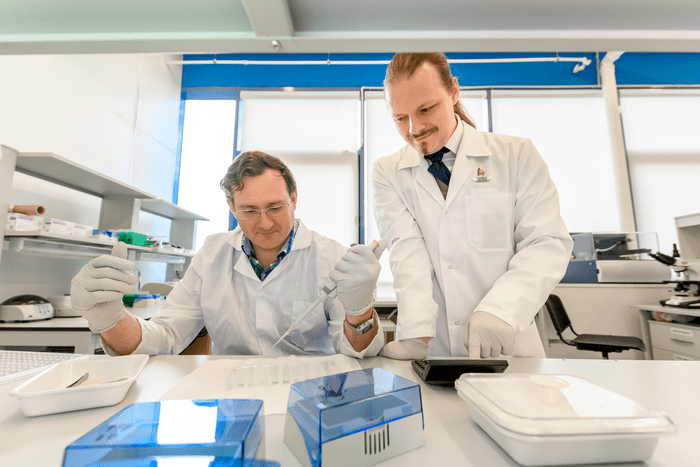 Findings of the of sampler prober, which were published in Acta Astronautica, can be effectively used even on board a space station. Researchers from MIPT, Skoltech, and IMPB RAS collaborated toward the findings of the new sampler.

Biological sampling devices used nowadays are highly sensitive to storage conditions and require a low temperature or high humidity environment depending on the test, while samples have a short storage life of only a few hours, which strongly limits in-field sample collection both on Earth and in space.

The team decided to look at porous materials in search of a suitable replacement for existing probes and discovered that felt used in soft-tip pens can be a handy and effective material for collecting biological fluids from the skin, mucosa, wounds, and lesions. This lightweight material does not require refrigeration or constant storage temperatures, pressure and humidity, while ensuring longer sample storage life.

“For the probe to be as versatile as possible, it should be lightweight, small, easy to handle and ready to be connected to the mass spectrometer in order to pick signals from the collected molecules right away,” says Igor Popov, study lead and head of the MIPT Laboratory of Molecular Medical Diagnostics. “While performing the tests, we came to realize that a rigid spherical sampler made from porous fibrous polypropylene is best suited for the task, because it readily absorbs various compounds, while retaining its initial shape during sampling, transportation, and storage. This increases both the electrospray ionization stability and sensitivity, and, therefore, the test accuracy.”

The team’s rod-shaped sampler made from clean compressed low-density polypropylene fibers makes sample storage much easier: dried biological samples can be stored at room temperature and are not affected by abrupt changes in pressure and temperature.

The rigidity and sphericity of the probe enables taking swabs without using any additional tools, while increasing the test sensitivity and expanding the range of analyzed molecules, primarily small molecules, such as drugs and metabolites, which are of particular interest for drug research in space. In addition, the polypropylene sampler can be used for mass spectrometry without prior preparation, which makes biomaterial analysis much simpler.

Mass spectrometry has recently rose into prominence as a key tool for biomedical tests. Its further advancement could provide a wealth of benefits for biomarker screening, intraoperative monitoring, toxicology, emergency medical care, forensics, food industries and farming, where simple sampling techniques without additional pre-treatment are of vital importance.

“Our probe has a broad spectrum of applications from space to hospital ER. The main idea behind our project was to find an easy way to collect biological samples by simply dipping the probe into a liquid or running it over a surface,” says Stanislav Pekov, associate professor at the MIPT Department of Molecular and Biological Physics and research scientist at Skoltech. 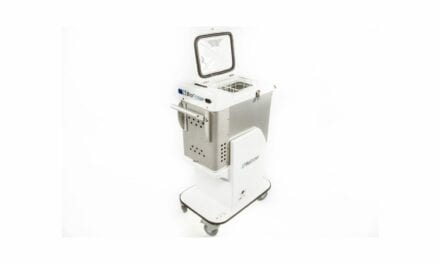 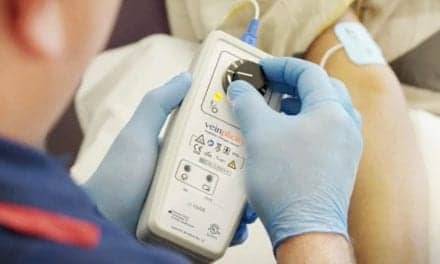 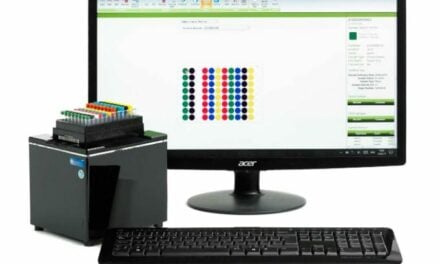