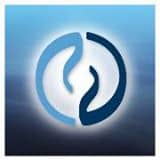 COLA, Columbia, Md, has been given “deemed” status by Laboratory Field Services (LFS) in the state of California.

The lab accreditation organization’s deemed authority was granted in accordance with a law enacted in California in 2009, which allows private accreditors to apply to the state for approval if they demonstrate standards equal to or more stringent than the state’s requirements for licensure and registration.

COLA can offer laboratory accreditation services to hospitals, physician offices, and independent laboratories in the state of California.

COLA’s accreditation process incorporates education and quality assurance through collaborative and consultative processes to help labs understand the evolving regulatory environment. “This is particularly important in California, where laboratories face a complex set of state laws and regulations concerning quality activities, as well as the personnel who can supervise and perform testing,” says Douglas Beigel, CEO, COLA.

“Permitting private accreditors like COLA to perform surveys will help the state to perform its important lab oversight role with all appropriate vigor, while allowing labs to operate in an environment of transparency, and patients and doctors to use them with confidence,” Beigel adds.

COLA supports the efforts of other accrediting organizations that have applied for deemed status in California.

COLA has been continuously deemed by the Centers for Medicare and Medicaid Services (CMS) since 1993 to provide federal certification under the Clinical Laboratory Improvement Amendments (CLIA) 1988, and accredits nearly 8,000 labs nationally, including nearly 500 in California. The organization is also the first and only laboratory accreditation organization to receive ISO 9001: 2008 certification. The designation covers COLA’s delivery and administration of its CLIA-equivalent accreditation program for medical labs, including on-site surveys, monitoring proficiency testing, and correcting citations through education and consultation. 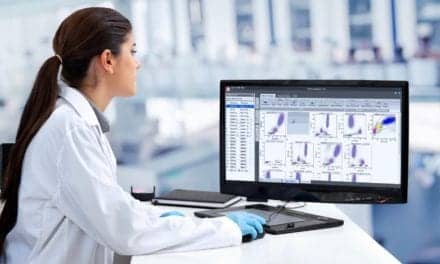 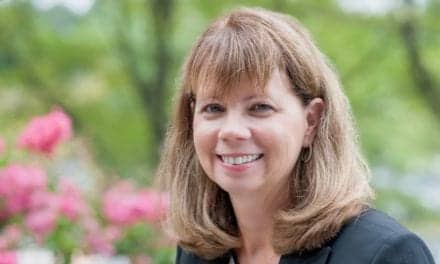