The Joint Commission, Oakbrook Terrace, Ill, is embarking on a three-year study of how rapid tests for influenza are implemented in outpatient medical settings nationwide.

Rapid diagnostic tests have been developed to test for the flu outside of the clinical lab—however, the extent and quality of testing for the illness outside the lab is unknown. The flu kills some 36,000 people each year nationwide.

Accreditation surveys conducted by The Joint Commission in hospitals and ambulatory facilities in 2005, 2006, and the first quarter of 2007 found test controls are not always used as directed by the manufacturer; test kits are improperly stored and sometimes used past their expiration date; individuals conducting the tests are not always trained to use the test or evaluated and deemed to be competent to conduct or interpret the test; staff within organizations are confused about the use of confirmatory tests and whether the waived test is done for screening purposes or for definitive diagnosis; and there were insufficient policies and procedures in place to support conducting the tests.

The project will examine outpatient settings that have adopted the use of rapid tests, such as solo and group practice physician offices, community health centers, and acute care hospital emergency departments.

It will evaluate the types of rapid tests used and how they are selected; the training and competency of individuals performing testing; the extent to which good lab practices and testing guidelines are being followed; the impact of use of the rapid tests on antiviral and antibiotic prescribing practices; and the perceived advantages and disadvantages of using rapid influenza testing.

The study began this month with plans to survey 5,000 outpatient medical settings. Later on, 300 survey participants will be interviewed to identify factors that influence the adoption of rapid testing for influenza, barriers to implementation, and strategies to overcome the barriers in outpatient settings. Funding is provided by a cooperative agreement with the US Centers for Disease Control and Prevention. 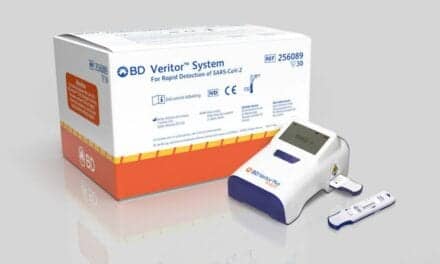 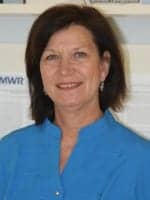