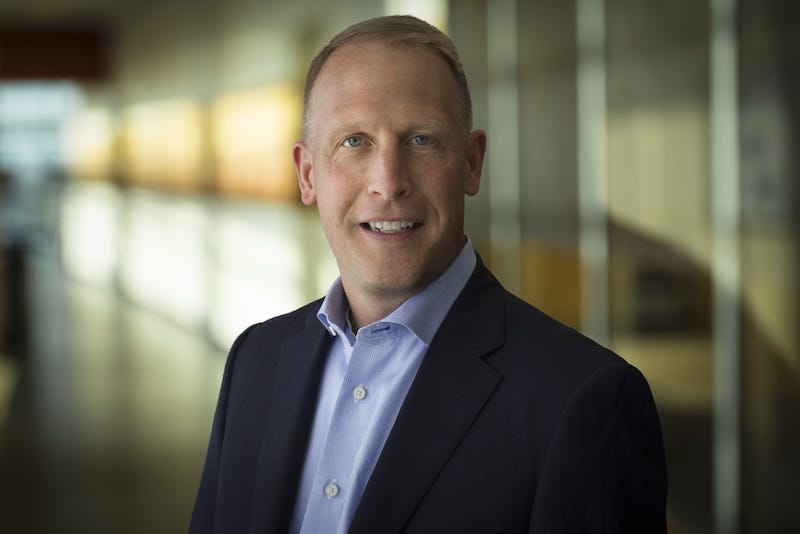 Moore will succeed and report to Matt Sause, who was recently appointed CEO of Roche Diagnostics globally, effective January 1, 2023. The position will continue to be based at Roche Diagnostics’ North American headquarters in Indianapolis.

Moore joined Roche in October 2016 as head of North America Diabetes Care, leading commercial operations for the U.S. and Canada. In 2019, the role expanded to include the broader scope of Europe and North American commercial operations in mature markets in Europe, the U.S., Canada, Australia, and New Zealand within Roche Diabetes Care. In 2020, Moore assumed his current position, leading the newly-created Core Lab and Point of Care commercial business unit.

Founded in 1896 in Basel, Switzerland, as an early industrial manufacturer of branded medicines, Roche has grown into a worldwide biotechnology company and a global leader in in-vitro diagnostics. The company says it pursues scientific excellence to discover and develop medicines and diagnostics for improving and saving the lives of people around the world. The company says that it is a pioneer in personalized healthcare and wants to further transform how healthcare is delivered to have an even greater impact. 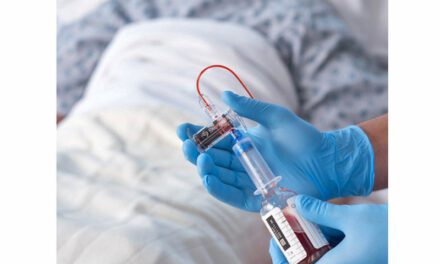 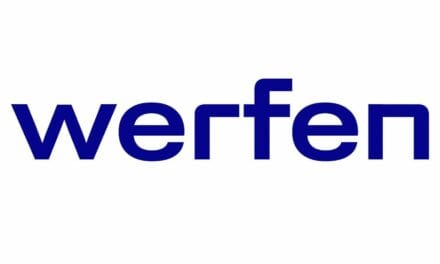 Werfen Companies Unite Under One Name and One Brand