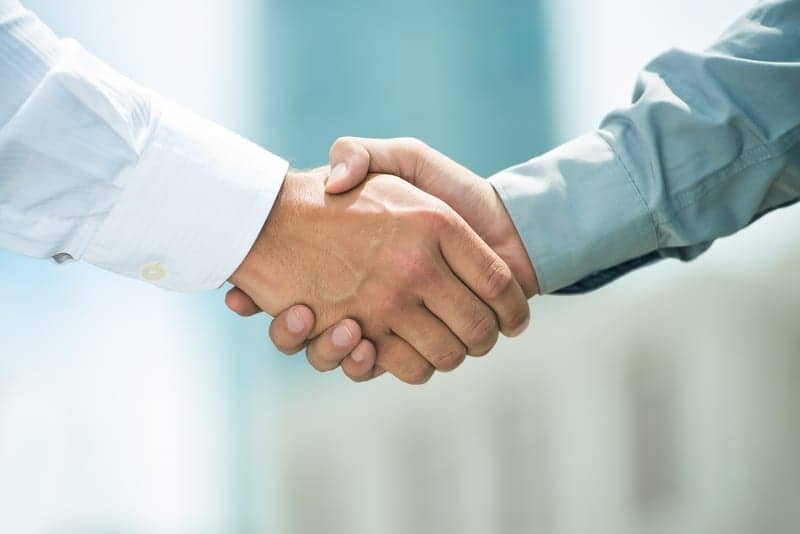 The agreement creates a framework for Delfi and MSK researchers to work together on a range of projects studying Delfi’s liquid biopsy platform, advancing their shared mission of developing high performing cancer testing.

One of the first projects Delfi and MSK researchers will work on together is an expansion of Delfi’s prospective study which it initiated in 2021 that focuses on cancer detection in individuals who are eligible for lung cancer screening under current U.S. guidelines. The expanded cohort, now totaling 2,500, will be used to validate Delfi’s test for lung cancer and eight additional cancers that are more common among older, heavy smokers. MSK’s Luke R.G. Pike, MD, PhD, will also serve as lead investigator for the multi-cancer expansion.

The agreement also creates a streamlined process that will allow MSK researchers access to the Delfi platform in broad clinical contexts. 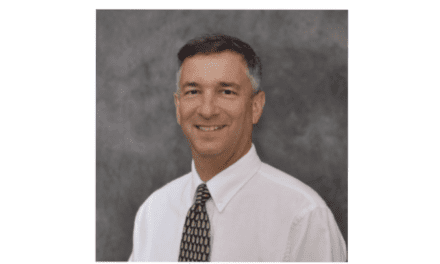 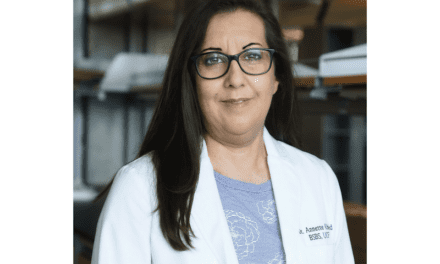