The research, from the Benz lab at the Buck Institute, suggests new options for personalized screening and surveillance for cardiovascular disease and, when combined with the team’s previous work, cancers.

Background for the Study

Women with endometriosis or polycystic ovary syndrome (PCOS) are known to have an increased risk of cardiovascular disease later in their lives, and a study by Buck Institute researchers suggests that there is a similar underlying process between these conditions.

Furthermore, when combined with the team’s previous research, the same potential mechanism is linked to protection after experiencing preeclampsia against cardiovascular risk as well as the development of breast and other cancers, and may point to a shared mechanism of decreased risk among these three conditions.

It turns out that having IGF1R on the surface of cells can reduce the future risk of developing cardiovascular disease for women with endometriosis or PCOS, as the researchers report an issue of Human Reproduction. This is the same gene variant that the researchers earlier identified in women who experience preeclampsia as providing protection against not only cardiovascular risk, but also the development of breast and other cancers.

“The interesting thing is that now we have similar findings in three different seemingly unrelated conditions,” says lead author Mark Powell, MD, MPH, a visiting scientist at the Buck Institute and Director of the Breast Cancer Prevention Project.

Endometriosis is a chronic estrogen-dependent disorder affecting up to 10% of U.S. women in their reproductive years, and the U.S. incidence of PCOS is also up to 10 percent. Preeclampsia impacts a similar percentage of women and, according to the March of Dimes, is the cause of 15 percent of premature births in the United States.

“What started out as largely an academic endeavor is turning out to impact a lot of women,” says Powell.

The explanation for the shared commonalities between these seemingly unrelated gynecologic disorders and cardiovascular risk may lie within the normal variation of a gene.

In the current study, the researchers analyzed data from more than 100,000 women to look for who carried a specific variant of a gene in the IGF1R, a protein on the surface of cells. The specific variation, known as carrying a T allele, occurs in 30 to 80% of women, depending on race and ethnicity.

They found that women with a diagnosis of endometriosis or PCOS who also inherit the T allele variant of the IGF1R gene had a lower later-life risk of developing cardiovascular disease, such as heart attack, high cholesterol, and high blood pressure.

These epidemiologic findings implicate the IGF-1 growth factor receptor system in causing the increased risk of cardiovascular disease seen later in life for women exposed during their reproductive years to endometriosis and PCOS. The T allele confers protection against this risk, with the decrease in risk reaching a maximum of 52% for cardiovascular disease in women with endometriosis.

The researchers emphasize that what appears to be happening is an interaction uncovered in large population-level studies. The T allele alone doesn’t directly affect disease risk but appears to be interacting with something happening in these gynecologic conditions.

“We keep finding that this T allele does something similar in different conditions,” says Powell. “Now we need to know what exactly it is doing.”

To uncover the mechanism of the protection from the T allele, the Benz lab is currently pursuing in-depth studies on the DNA level. Once they understand more about the mechanism, they have a chance to duplicate the effect in humans.

“The more immediate translation of these studies has more to do with ‘personalized’ screening and surveillance,” says Benz, who is also a practicing oncologist at the University of California San Francisco (UCSF).

The findings could be used to predict risk and determine which women warrant more frequent screening, similar to a family history of a disease.

“The ultimate goal would be to figure out some way of intervening so that people who have these conditions don’t have a higher risk of cardiovascular disease, through nutritional intervention or a drug,” says Powell. “We are just finding one piece of the puzzle at a time.” 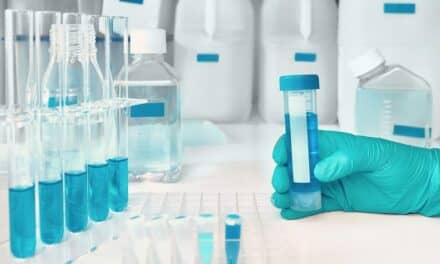 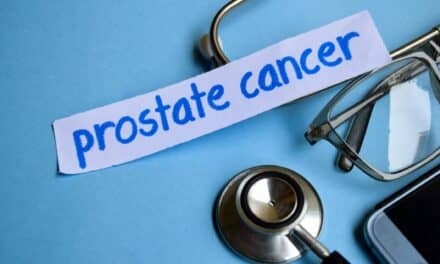