OB-GYN Joins COLA’s Board of Directors 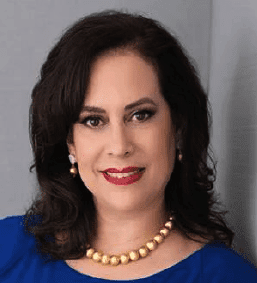 COLA, a national laboratory accreditor dedicated to promoting health and safety through accreditation and education, announces the American Medical Association’s (AMA) appointment of Madelyn E. Butler, MD, to COLA’s Board of Directors. Butler joins COLA’s board of prominent physicians appointed by the AMA, American Academy of Family Physicians (AAFP) and the American College of Physicians (ACP).

Butler is an obstetrician gynecologist from Tampa, Florida. She was elected to the American Medical Association Board of Trustees in June 2021, and is one of three AMA appointees on COLA’s Board of Directors. An AMA member since her first year of medical school, Butler has advocated for medicine at the national, state and local levels throughout her career and demonstrated extensive leadership on behalf of her patients and fellow physicians.

She founded The Woman’s Group, an independent practice which now has four locations in the Tampa Bay area. With 24 physicians, nurses and support staff members who speak Spanish, Vietnamese, Arabic and Hindi, Butler’s practice delivers the highest level of care to Tampa’s diverse patient population.

“I am honored to have Dr. Butler join COLA’s Board of Directors,” says William E. Kobler, MD, chair of COLA’s Board of Directors. “Dr. Butler has a long history of medical advocacy and is a respected and caring obstetrician gynecologist. I look forward to her contributions, which will ensure that COLA continues to make a positive impact on clinical laboratories and quality patient care.” 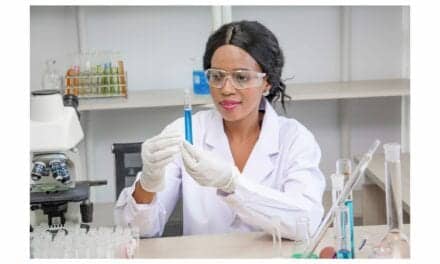