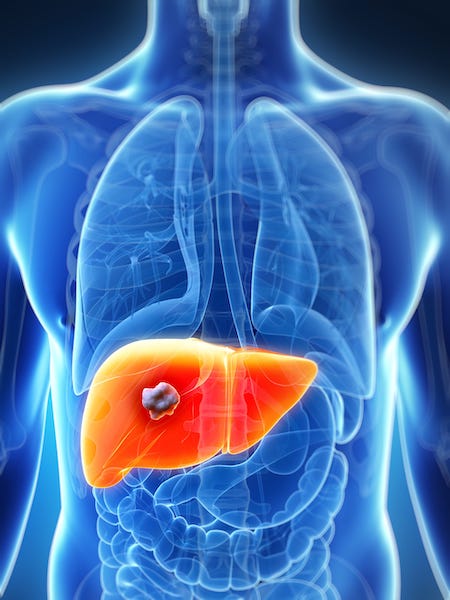 Positive liver cancer detection data published in Cancer Discovery1 demonstrates the promise of Delfi Diagnostics’ high-performance, accessible liquid biopsy platform in a new tumor type. Delfi had previously announced that it is developing a low-cost, highly sensitive blood test for lung cancer screening. The new findings, which will also be presented during the AACR’s Special Conference on Precision Prevention, Early Detection and Interception of Cancer, show how Delfi’s platform could be applied in a second clinical context.

The ravages of liver cancer are underappreciated in terms of their public health impact. The mortality rate from the disease has risen steadily over decades, making it the sixth leading cancer killer in the United States and the third-leading cause of cancer-related deaths worldwide. Globally, the high-risk population of over 350 million individuals is growing due to increases in fatty liver disease, cirrhosis, and chronic viral hepatitis infections. Meanwhile, despite data from randomized clinical trials demonstrating that early detection can reduce disease mortality, and longstanding recommendations that high risk individuals are regularly assessed, fewer than 20% of those eligible undergo screening either in the U.S. or overseas.

In a paper published in Cancer Discovery, Delfi Diagnostics founder Victor Velculescu and other colleagues using the DELFI platform demonstrated its ability to accurately detect liver cancer in a cohort of more than 700 individuals from the United States, the European Union, and Hong Kong. The liquid biopsy technology performed well even at the earliest stages of disease, and showed 88 percent sensitivity at 98 percent specificity in an average risk population.

“We are pleased to see promising early data in liver cancer, which is a cancer type with a significant unmet need and potential clinical utility,” says Jenn Buechel, Delfi’s chief operating officer. “These data, combined with our previous promising data in lung cancer, provides an additional proof of concept for our technology platform across multiple cancer types.”

In the study, the researchers estimated that a liquid biopsy test like Delfi’s that is easy to perform with a routine blood sample and relatively low cost could more than double the number of liver cancer cases detected in a high-risk population compared to today’s standard of care – a mix of ultrasound imaging and protein tests that few patients receive.

“Like lung cancer, liver cancer is a disease with proven benefit from early detection, a large and well defined at-risk population, and a need for an early detection approach that is highly sensitive for early disease, affordable, and accessible – criteria the current approaches have not satisfied. We come to work in the hopes of tackling pressing global and U.S. public health challenges, so this disease, and these data, align with Delfi’s criteria and mission,” says Peter B. Bach, MD, Delfi’s chief medical officer.

Featured Image: The liver cancer mortality rate has risen steadily over decades, making it the sixth leading cancer killer in the United States and the third-leading cause of cancer-related deaths worldwide. Image: Delfi 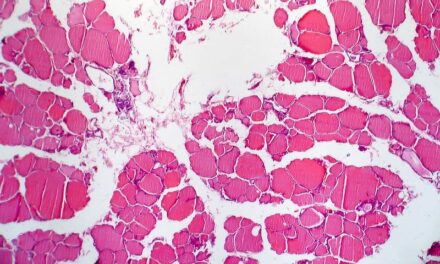 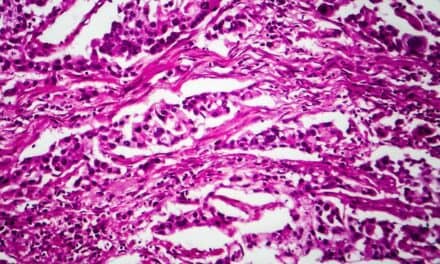 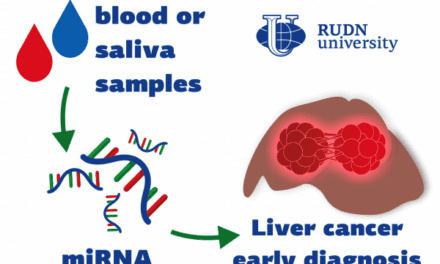 Genetic Markers for Liver Cancer Found in Blood and Saliva