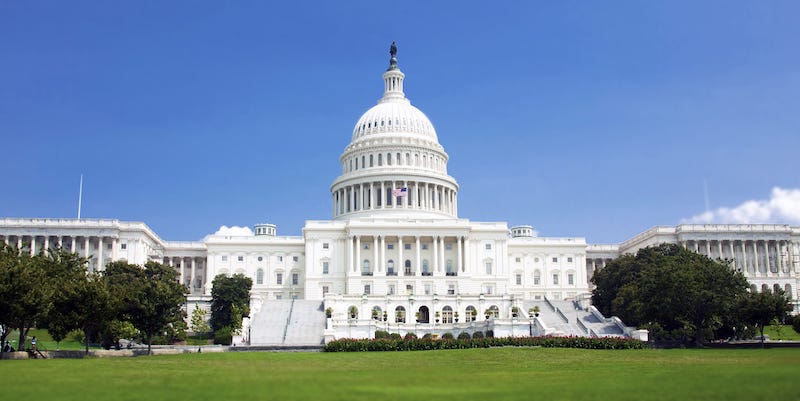 The AACC joins more than 100 other medical and patient organizations that have expressed concerns about the Senate HELP committee rushing to pass the VALID Act.

The bill would limit patient access to vital laboratory developed tests and the diagnoses these tests enable. Specifically, the medical and patient communities urge Congress to remove the VALID Act from the FDASLA Act, a piece of must-pass legislation that the Senate is on the cusp of ratifying.

Most laboratory developed tests fill gaps where there’s no FDA-approved test available. Physicians depend on these tests to care for the most vulnerable patients—for example, to diagnose treatable genetic abnormalities in newborns or to decide when to perform surgery for cancer patients. Laboratory developed tests are currently regulated by CMS under the Clinical Laboratory Improvement Amendments of 1988 (CLIA).

The VALID Act would add FDA oversight to the existing CMS oversight of laboratory developed tests. This would create a dual, expensive, and potentially contradictory regulatory environment that would eliminate most labs’ ability to perform lab developed tests and would drastically limit patient access to essential clinical test results.

Worryingly, VALID is being shoe-horned into the FDASLA Act (a bill that reauthorizes FDA user fees) and is being rushed through Congress cloaked in this routine legislation, which could pass as early as this week. AACC and 94 other organizations recently sent a letter to Congress pushing for the removal of VALID from the FDASLA Act so that VALID’s flaws can be amended. Separately, seven patient groups and The Pew Charitable Trusts have sent a different letter urging Congress to address issues with the bill before passing it. The American Medical Association and the American Hospital Association have also spoken out on the issue of laboratory developed test regulation.

VALID would drown FDA in new responsibilities while the agency does not have the necessary resources to perform its current regulatory function efficiently, the AACC says. Without this new legislation, FDA typically reviews 4,000 510(k) submissions annually. If the VALID Act passes, the agency could be forced to review more than 132,000 submissions yearly from the more than 11,000 laboratories in the U.S. qualified to perform laboratory developed tests. The AACC says the FDA does not have the resources to keep up with this demand, and as a result, labs’ ability to respond swiftly to emerging health threats and patient needs would be stymied.

“For years, AACC and other clinical laboratory groups have advocated against FDA regulation of laboratory developed tests, but so far, Congress has plowed ahead with the VALID Act without addressing our concerns,” says AACC President Stephen R. Master, MD, PhD. “We are hopeful that Congress will listen to the united voices of more than 100 medical and patient groups that are joined in opposing the bill. The fact that all of these different organizations have issues with the VALID Act underscores that it is a deeply problematic piece of legislation that would cause significant patient harm. We strongly advocate for the removal of VALID from the FDASLA Act so that Congress can assess VALID’s potential impact on patient care and correct its serious flaws.” 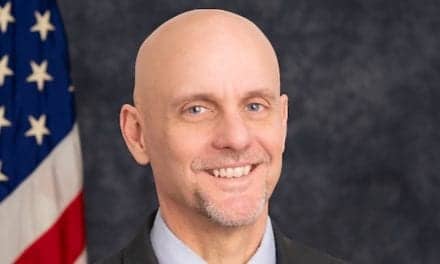 From the Commissioner: FDA’s Ongoing Commitment to Transparency for Covid-19 EUAs 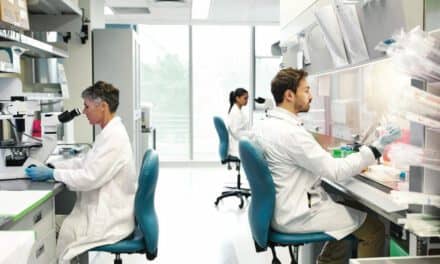