Pretending to Be Marie Curie Helps Girls Stick with Science 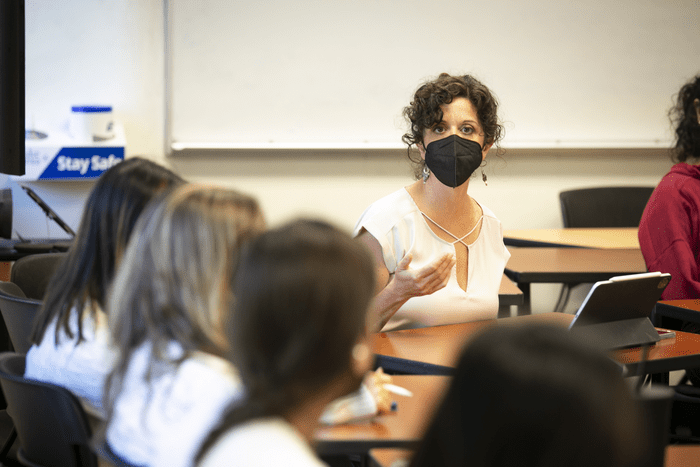 Fake it ‘til you make is true for children too, it turns out: Young girls embracing the role of a successful female scientist, like Marie Curie, persist longer at a challenging science game.

A new study, appearing Sept. 28 in the journal Psychological Science, suggests that science role-playing may help tighten the gender gap in science, technology, engineering, and math (STEM) education and careers for women simply by improving their identity as scientists.

Frustrated by the gender gap in STEM, in which some fields employ at least three times more men than women, Cornell graduate student Reut Shachnai wanted to do something about it. Shachnai, who is now continuing her studies at Yale, said the idea to help foster young girls’ interest in science came to her during a lecture in a class she was taking on “Psychology of Imagination.”

“We read a paper on how children pretending to be a superhero did better at self-control tasks (the so-called ‘Batman effect’),” says Tamar Kushnir, PhD, who taught the class and is now a Duke professor of psychology & neuroscience as well as a fellow author on the new paper. “Reut wondered if this would also work to encourage girls to persist in science.”

Along with Lin Bian, PhD, an assistant professor of psychology at the University of Chicago, Shachnai and Kushnir devised an experiment to test if assuming the role of a successful scientist would improve girls’ persistence in a “sink or float” science game.

The game itself was simple yet challenging: a computer screen projected a slide with an object in the center hovering above a pool of water. Kids then had to predict whether that object — be it an anchor, basketball, balloon, or others — would sink or float. After making their choice, they learned if they made the right choice as they watched the object either plunge or stay afloat.

The researchers recruited 240 four- to seven-year-olds for the experiment, because this is around the time kids first develop their sense of identity and capabilities.

“Children as early as age 6 start to think boys are smarter and better at science than girls,” says Bian, whose previous work identified this critical period.

Boys and girls were assigned to three different groups: the baseline group were told they would be scientists for the day and then got to play the game.

Children in the “story” group received the same information, but also learned about the successes and struggles of a gender-matched scientist before playing the game. Boys heard about Isaac Newton, and girls were told about Marie Curie. They also had to take a two-question pop quiz after the story to make sure they were paying attention (they were).

Finally, children in the “pretend” group did all the same things as the “story” group, with one important twist: these children were told to assume the identity of the scientist they just learned about, and were referred to as such during the game (“What’s your prediction, Dr. Marie Curie?”).

All kids played at least one round of the game, after which they were asked if they wanted to play more or do something else. Once the kids tapped out, they were asked to rate how good they thought they were at the game and as a scientist.

No matter what group they were in, girls got the answers right just as often as boys–nearly 70% of the time. Boys, however didn’t really benefit from the stories or make-believe.

“Boys were kind of maxed out,” Kushnir said. “They were about at ceiling performance no matter what we did.”

Girls, on the other hand, benefited immensely from pretending to be Marie Curie.

Without being exposed to Marie Curie, girls called it quits after six trials. However, girls pretending to be Dr. Marie Curie persisted twice as long at the sink-or-float game, playing just as much as the boys did (about 12 trials on average).

While there wasn’t much benefit to just hearing a story about Marie Curie for extending game play, it did boost girls’ ratings of themselves as science gamers.

Kushnir and her colleagues’ work poses many new questions for researchers, such as if children assuming the role of successful scientists matched by race and ethnicity might also benefit (the participants were mostly white in this study).

“Our findings suggest that we may want to take representation one step further,” Shachnai says. “Rather than merely hearing about role models, children may benefit from actively performing the type of actions they see role models perform. In other words, taking a few steps in the role model’s shoes, instead of merely observing her walk.” 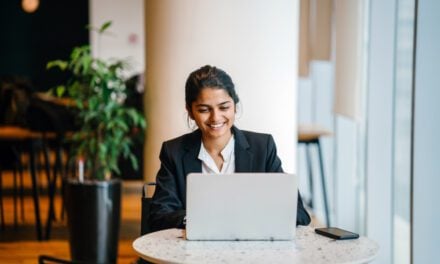 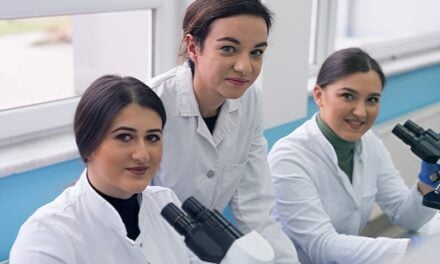 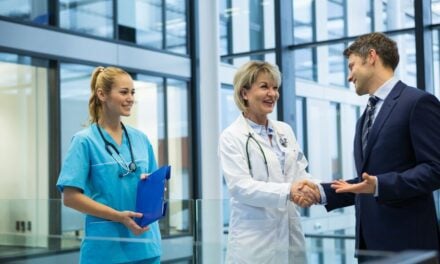 Become a Healthcare Leader with a Master of Health Administration 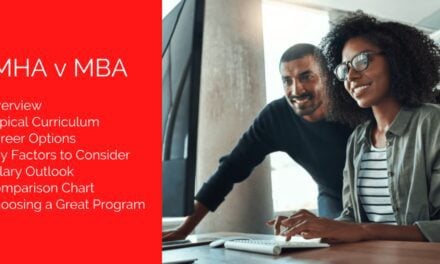 MHA vs. MBA: Which Path Is Best for You?