Bio-Rad Laboratories, Inc, a multinational manufacturer and distributor of life science research and clinical diagnostics products, and Axis-Shield plc, an international and innovative in vitro diagnostics (IVD) company, announced the FDA clearance and US launch of Bio-Rad’s BioPlex® 2200 Anti-CCP test for the early detection of rheumatoid arthritis. The assay, which runs on Bio-Rad’s BioPlex® 2200 system, measures anti-CCP (anti-cyclic citrullinated peptide antibodies), a novel marker that has been shown to have superior specificity in the diagnosis of rheumatoid arthritis. The BioPlex 2200 Anti-CCP assay is based on Axis-Shield’s proprietary anti-CCP technology and was launched in territories outside the US earlier in 2010.

The BioPlex 2200 system is a fully automated, random access multiplex testing system and provides clinical laboratories with the capability to rapidly process or "multiplex" multiple individual tests that are traditionally processed separately.

"We are pleased to receive FDA clearance of our BioPlex 2200 anti-CCP assay as it allows us to expand our presence in the US by offering a more compelling menu for infectious disease serology and autoimmune testing laboratories," John Goetz, Bio-Rad Vice President and Group Manager of Clinical Diagnostics said. "We believe the recent recommendation by the American College of Rheumatology and the European League Against Rheumatism to include anti-CCP in the definitive diagnosis of rheumatoid arthritis will further establish the growth of this important marker in autoimmune diagnostics."

"FDA market clearance for the anti-CCP test on Bio-Rad’s novel BioPlex 2200 system represents an important milestone in the commercialization of the anti-CCP marker for rheumatoid arthritis," Ian Gilham, Axis-Shield’s Chief Executive Officer said. "Test availability on this versatile analyzer represents the first time that anti-CCP has been offered on a multiplex autoimmune platform, and we believe this will encourage market expansion as the autoimmune nature of many conditions becomes increasingly recognized." 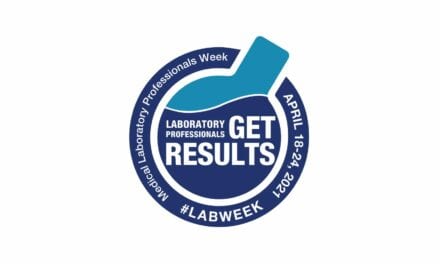