The FDA plans to strengthen its advisory committee processes with proposed new guidance or procedures on advisory committee voting, disclosing information on conflicts of interest, and on security and appropriate conduct for participants at meetings.

The changes are in line with recommendations from the Institute of Medicine.

A draft guidance document recommends advisory committees adhere to a process of simultaneous voting, in which all members vote at once and the results are announced immediately. How each member voted would be part of the public record.

A second draft guidance issued recently suggests changes to the process of public disclosure of financial interests that create conflicts of interest for advisory committee members. It makes the process more transparent and consistent by having all committee members publicly disclose interests for whom a waiver is granted, and includes redesigned disclosure and waiver templates that are clearer for the general public to understand.

The draft guidance document and redesigned templates are available online.

The agency recently posted names of outside experts it has named to a new risk communication advisory committee to make recommendations to FDA about how best to communicate the risks and benefits of FDA-regulated products.

A report from Eastern Research Group following its review of 16 recent advisory committees highlights the difficulty of assembling highly qualified experts who are free of conflicts, and finds those who have received waivers appear to be significantly more qualified than those who have not received waivers. The agency has convened 47 meetings of expert independent advisory committees this year to advise FDA on topics such as new gene therapies and the safety of children’s cough and cold medicines. 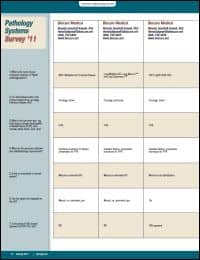 Screening for and Diagnosing Antiphospholipid Syndrome 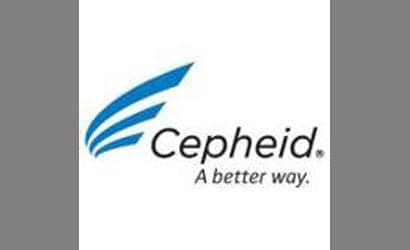