According to a study from the University of Iowa, there is a large gap between what physicians say they would do, and what they actually do after committing a medical error.

The survey of faculty physicians, resident physicians, and medical students, found that 97% would disclose a hypothetical medical error that resulted in prolonged patient treatment or discomfort and 93% would reveal the error if it caused disability or death to a patient.

The lead researcher said it seems unlikely that more than half of the physicians surveyed have never made a medical error in their careers and that it is fair to say that everyone “has made at least a minor error” at some point. He also said that it can be hard for doctors to accept that they have made mistakes, let alone admit them.

The survey revealed that physicians with more experience were more willing to disclose medical errors, suggesting that with increased clinical competence and confidence, doctors become more comfortable with error disclosure.

The survey results are published in the online version of the Journal of General Internal Medicine. The article is available online. 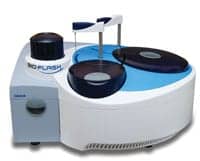 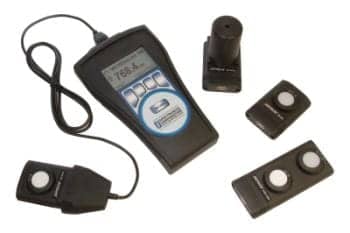