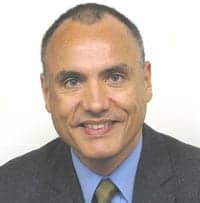 Isidore Rigoutsos PhDIn the early 1990s, an international effort was launched by the Department of Energy and the National Institutes of Health to sequence the human genome. The project took 13 years, involved many scientists in several countries, and cost $2.7 billion (in FY 1991) dollars.

Since then, technological advances and the advent of next generation sequencing have greatly increased the speed at which the genome or the transcriptome of a model organism such as human or mouse can be sequenced. Nowadays, a typical sequencing platform can generate several billion bases of DNA or RNA in the course of a few days and can do so at a far lower cost.

“It is a unique resource to academic research and medicine,” says Isidore Rigoutsos, PhD, director of the Center. “I don’t know of any other research institution or medical center that currently makes a similar system available to their researchers and clinicians.”

However, such an embarrassment of riches poses difficulties for the typical research groups who would like to make use of this technology but are neither accustomed nor equipped to handle the great amounts of data that can now be generated. To help address this problem, Thomas Jefferson University, Philadelphia, is making available to clinicians and researchers such an analytical capability on the web.

The HandsFree system can accommodate DNA and RNA datasets generated by several popular sequencing platforms, from both human and mouse. 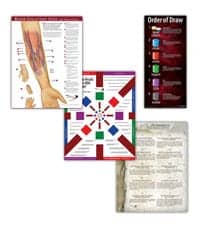 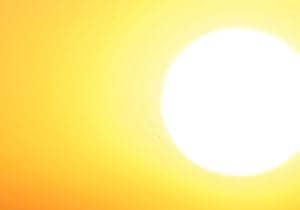