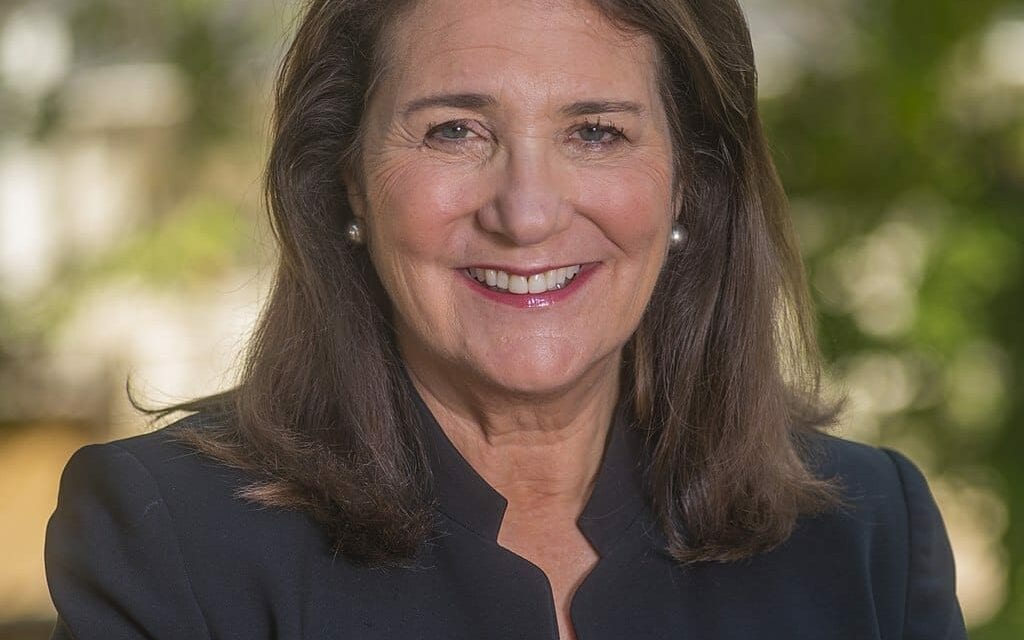 U.S. Reps. Diana DeGette (D-CO) and Larry Bucshon, M.D. (R-IN) have announced that they have reintroduced bipartisan legislation, which they say will improve the nation’s diagnostic testing capabilities and ensure hospitals and laboratories across the country are better able to respond to future national health emergencies, such as the COVID-19 pandemic.

The legislation – known as the Verifying Accurate, Leading-edge IVCT Development (VALID) Act – would, among other things, permanently lift a U.S. Food and Drug Administration requirement that all diagnostic tests used to screen patients during a declared public health emergency – such as those used to screen patients for COVID-19 – be approved by the agency before they are used to diagnose the emerging threat.

Instead, under the terms of the bill, hospitals and labs that have validated their tests – and provided that data to FDA – would be able to start using them immediately to screen patients as FDA considers their application for emergency use.

The legislation also seeks to address concerns raised by public health officials in the early stages of the pandemic that the FDA policy – which required hospitals and labs to wait for FDA approval of their tests before they could start using them to screen patients for the virus – impeded their ability to quickly and efficiently respond to the virus – and, if necessary, quarantine those who had become infected.

In addition to removing the FDA’s pre-approval requirement for tests used to screen patients during future public health emergencies, DeGette and Bucshon’s legislation would overhaul how the federal government reviews and approves all diagnostic tests going forward.

Among other things, it would create an entirely new product category for diagnostic and lab tests, putting their review and approval under the FDA. It would also create a new system that would allow hospitals and labs to submit their tests to the FDA electronically, a change that they say would improve the agency’s ability to oversee their quality and reliability, while at the same time drastically reducing the time it takes the agency to review them.

The VALID Act would also establish a program to expedite the development and review of new diagnostic tests that seek to address a current unmet need for patients. And it includes a provision to grandfather in any tests currently available to patients in the U.S. so, according to the bill’s sponsors, it doesn’t – in any way – impede the ability of health care providers to continue testing and treating patients as they are today.

Diagnostic tests are an important tool used by health care providers across the U.S. to make, sometimes, difficult decisions about the best course of care and treatment for their patients. The accuracy and reliability of such tests can literally mean the difference between life and death for some patients.

Public health officials have, for years, been calling for greater oversight of the diagnostic tests being used in the U.S. – especially in the wake of several high-profile scandals involving companies such as Theranos.

If approved, the sponsors say, the VALID Act would give FDA the tools and authority it needs to oversee the nation’s diagnostic tests. At the same time, by removing the pre-approval requirement for tests used during a public health emergency, it would also improve the ability of hospitals and labs across the country to respond to any future emerging threats.