Analysis of samples from the children’s autism metabolome project (CAMP) has identified three new areas of metabolism that affect the biology of children with autism spectrum disorder (ASD). The new data were presented by Robert E. Burrier, PhD, chief operating officer and vice president of research and development at NeuroPointDx, a sponsor and coinvestigator in the CAMP study, at the recent annual meeting of the International Society for Autism Research (INSAR).1

The CAMP study is the most comprehensive clinical study so far conducted to look at the metabolism of children who have ASD.2 The newly presented study results included biomarkers indicating that altered neurotransmission, energy metabolism, and purine metabolism may be associated with metabolic subtypes (metabotypes) of ASD.

“Autism spectrum disorder is biologically and behaviorally heterogeneous and is associated with a diverse array of underlying genetic, metabolic, and environmental factors,” explains David G. Amaral, PhD, professor of psychiatry at the University of California, Davis, research director at the UCD-affiliated MIND Institute, and lead investigator of the CAMP study. “Thus, it is unlikely that a single biomarker exists that will detect all autism.”

Stratifying ASD based on metabotypes offers an opportunity for earlier identification of children at risk for an ASD diagnosis, as well as a potential strategy for developing more precise and individualized treatment of some affected children.

The NeuroPointDx ASD test now under development incorporates a panel of biomarkers for identifying children with specific metabolic subtypes associated with ASD, and can be used to screen children as young as 18 months. The test also provides metabolic information that can be used to inform a more precise treatment strategy for a child with ASD. In the CAMP study, the metabolic subtypes were identified and validated in children aged 18 to 48 months.

Adding the newly discovered metabotypes to the previously published branch-chain amino acid dysregulation subtypes already included in the NeuroPointDx ASD panel will significantly increase the ability of the test to identify ASD-affected children.

“Our aim has been to help generate panels of validated biomarkers that will detect a large proportion of children at risk for ASD, and to highlight metabolic pathways that may be targets for therapeutic intervention,” says Amaral. “The newly disclosed metabotypes discussed at INSAR increase the overall diagnostic sensitivity of the biomarker panel from 17% to 41% of ASD-affected children, when all of the identified metabotypes are combined into the test battery.”

Previously published findings from the CAMP study of children with ASD identified metabotypes that were related to imbalances in branched-chain amino acids. The new research presented at INSAR described additional reproducible metabotypes from the training and test sets of CAMP subjects in three new areas of metabolism:

Although overlap was discovered in the metabotypes identifying some subjects with ASD, the new biomarkers bring the total sensitivity of the combined panel to 41%.

“We are continuing to analyze the wealth of data from CAMP with the goal of identifying and validating additional metabotypes that spotlight a high risk of ASD,” says Burrier. “Metabotype stratification of ASD may provide more biochemically homogeneous populations that, in turn, offer the potential for more tailored pharmacological, behavioral, and dietary interventions.”

Working with a pediatric nutritional specialist in amino acid metabolism and neurodevelopment, NeuroPointDx is currently planning a clinical trial of a branched-chain amino acid (BCAA)/high-protein supplement specifically formulated for children who have been identified through the CAMP study as having specific BCAA-related metabolic subtypes of ASD. BCAAs are essential amino acids that humans must obtain through foods, and dietary supplements of this type have long been known to be safe. 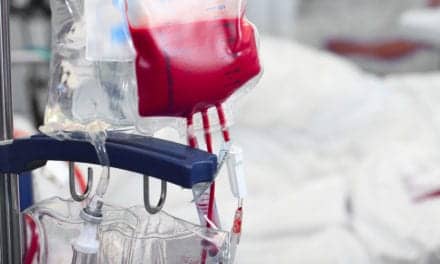 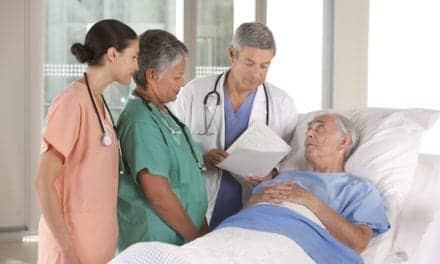 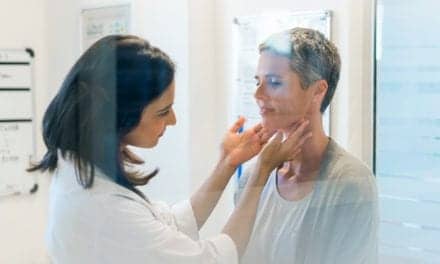