Array 3X incorporates the biomarkers contained in its predecessor, the Array 3, and expands the test with four new antigens: microbial transglutaminase, gliadin toxic peptide, and non-gluten proteins A and B. With the introduction of the Array 3X, Cyrex Laboratories enables physicians to determine the potential source of a patient’s reactivity with a greater level of insight.

Aristo Vojdani, PhD, MSc, CLS, chief scientific advisor for Cyrex Laboratories and a pioneer in the use of enzyme-linked immunosorbent assays for food immune reactivity and autoimmunity testing, developed the new biomarkers based on his research showing that as much as 20% of the population may be reactive to the newly added antigens. Vojdani identified gliadin toxic peptide, which lies within the larger gluten protein and is exceptionally resistant to digestion, as essential for gluten reactivity testing. The ability to identify a reaction to gliadin toxic peptide enables patients to remove the trigger before the intestinal barrier sustains damage that could cause serious long-term health issues.

“Array 3X goes beyond any gluten immunological screen physicians have had access to in the past and is the only test panel available for measuring antibodies against gliadin toxic peptide and microbial transglutaminase,” says Jean Bellin, president of Cyrex Laboratories. “This is a very significant step forward in providing a more comprehensive look at gluten/wheat reactivity in patients.

“These biomarkers can provide new critical insight to physicians due to the antigens’ possible harmful effect on both the brain and nervous system as well as the potential damage to intestines resulting in celiac disease and non-celiac gluten sensitivity,” adds Bellin.

The competitive rate associated with the Array 3X includes specimen collection throughout their network of patient service center locations in the United States. Cyrex Laboratories is CLIA-certified and holds a medical device establishment license in Canada.

DiaSorin Molecular Introduces Primers for A. phagocytophilum, Babesia, and Ehrlichia 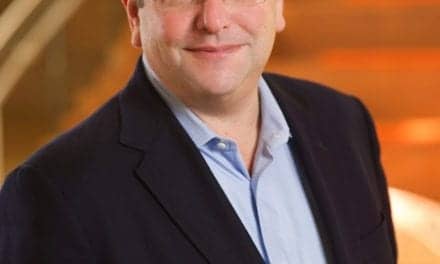 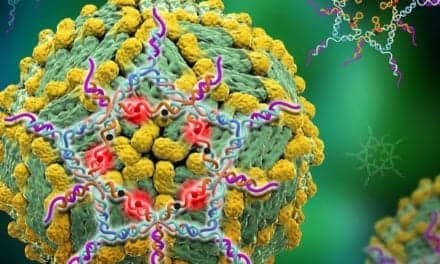 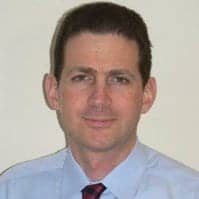