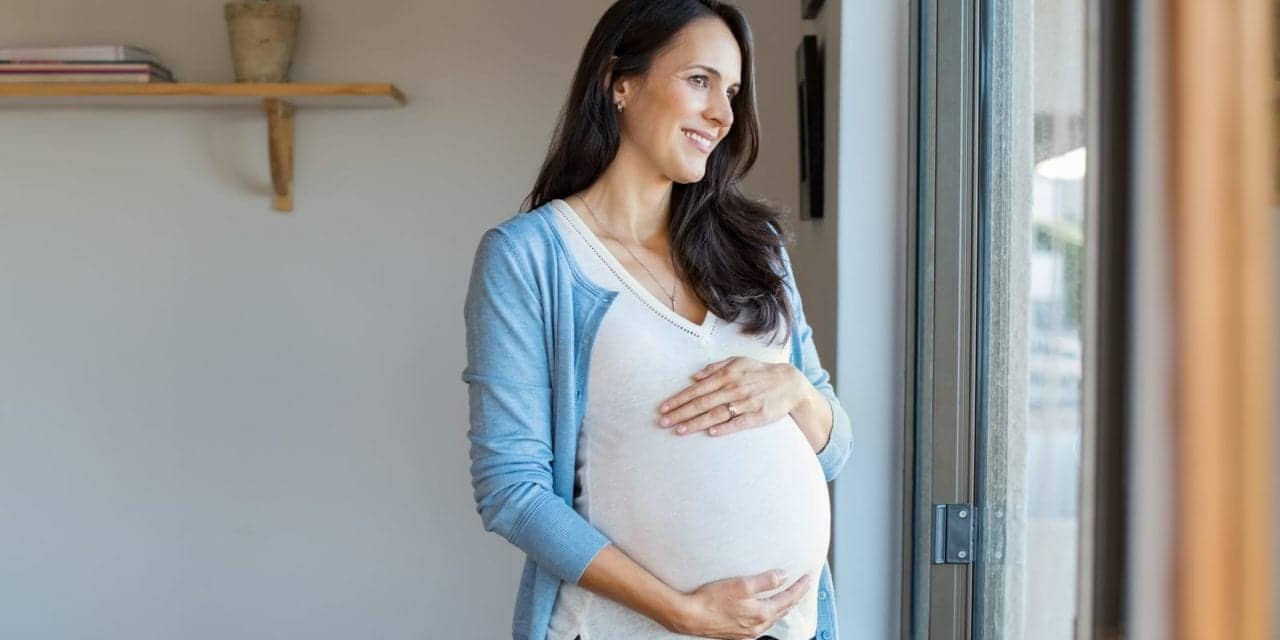 Daughters of women with polycystic ovarian syndrome (PCOS) are five times more likely to be diagnosed with PCOS as adults, and the generational transmission is driven by high androgen levels during pregnancy, researchers at the Karolinska Institute report.1

PCOS affects more than 10% of women of fertile age and is characterized by high levels of androgens (male sex hormones), ovulation disorders, and difficulties conceiving. The syndrome is also associated with mental health conditions and a greatly increased risk of type 2 diabetes and obesity, which aggravate the symptoms. While the causes of PCOS are not fully known, the uterine environment plays a key role.

In their recent study, researchers at the Karolinska Institute combined human and mouse studies to ascertain how and to what extent the syndrome is passed down to coming generations. A registry-based study and a case-control study showed that daughters of women with PCOS are five times more likely to develop the syndrome in adulthood; they have higher levels of androgens and irregular menstrual cycles as well as abdominal obesity, a higher body mass index, and higher blood pressure.

In the animal studies, pregnant mice were fed an obesogenic diet and exposed to high levels of androgens, mimicking those conditions observed in pregnant women with PCOS. Their offspring were then fed with a regular diet and monitored into adulthood, at which point the females’ reproductive and metabolic profiles were examined. To find out if PCOS-like symptoms are transmitted to coming generations, four groups of the mice were mated to study the reproductive and metabolic profile in second-generation offspring. The whole process was then repeated for a third generation to address whether a PCOS phenotype could be transmitted across several generations.

“By doing this we were able to demonstrate that the combination of high androgen levels during pregnancy and an obesogenic diet consumed by the grandmothers has a deleterious effect on the fetal development of the second generation, leading to intrauterine growth restriction and miscarriage partly due to placenta dysfunction, which is in line with previous observations of women with PCOS,” says Elisabet Stener-Victorin, PhD, of the Karolinska Institute, who codirected the study with Qiaolin Deng, PhD.

The study results showed that the main contributor to the generational transmission of PCOS symptoms are androgens.

“This is a formerly unknown biological mechanism that triggers us to explore in more detail how germ cells are programmed by androgens to cause daughters of women with PCOS to develop reproductive and metabolic disorders as adults,” says Deng.

Analyses of the mice oocytes revealed alterations in gene expression that are involved in the cellular stress response, type 2 diabetes, and DNA stability—changes that are passed down to future generations. Some of the genes could also be identified in serum from daughters of women with PCOS, which the researchers say could provide potential biomarkers for predicting an increased risk of syndrome transmission. 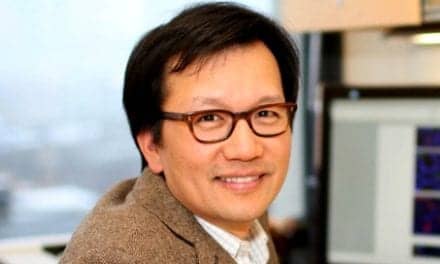 Enumeral and the Ragon Institute of MGH, MIT, and Harvard to Research Human Mucosal Immunology with Immune Profiling System