NIH Study Provides Insights into Diagnosis and Treatment of ALPS

Researchers at the National Institutes of Health (NIH) have analyzed results from 20 years of research on people with the most common form of autoimmune lymphoproliferative syndrome (ALPS). Their report, published ahead of print in January in the journal Blood, describes an easy-to-measure biomarker for diagnosing this rare immune disease, identifies the major causes of death among ALPS patients, and suggests strategies to improve disease treatment and management.

First described by NIH scientists in the mid 1990s, ALPS is a rare inherited disorder in which the body cannot properly regulate the number of lymphocytes, a type of white blood cell. In ALPS, unusually high numbers of lymphocytes accumulate in the lymph nodes, liver, and spleen, causing these organs to enlarge. ALPS can cause anemia and reduce the number of pathogen-fighting neutrophils and clot-forming platelets in the blood, which can increase the risk of infection and hemorrhage.

Symptoms of ALPS typically appear in childhood. Doctors diagnose the disorder based on its symptoms and the presence of rare immune cells called double-negative T (DNT) cells in the blood. While DNT cells are a hallmark of ALPS, scientists do not fully understand their role in health and disease.

The most common form of ALPS, ALPS-FAS, is caused by mutations in the FAS gene. This gene codes for a protein that helps control the life span of certain cells, including lymphocytes. Normally, lymphocytes that are no longer required by the immune system receive a signal to self-destruct, a process known as apoptosis. Mutations in FAS can interfere with apoptosis, causing buildup of excess lymphocytes.

The FAS protein spans the cell membrane, with part of the protein located outside the cell and part within the cell (see Figure). When FAS interacts with an immune system protein called FAS ligand, it signals proteins within the cell to begin the pathway leading to apoptosis. Mutated FAS, found in some ALPS patients, cannot initiate this process.

Researchers led by V. Koneti Rao, MD, and Michael Lenardo, MD, of the immunology laboratory at the National Institute of Allergy and Infectious Diseases analyzed clinical and laboratory findings collected at NIH during the past two decades from 150 ALPS-FAS patients and 63 healthy relatives with FAS mutations.

Their analysis shows that elevated levels of vitamin B12 reliably indicate ALPS-FAS and could be useful in diagnosing the disorder. Some of the current diagnostic tests for ALPS are time-consuming and costly, but doctors can measure B12 levels with a simple, inexpensive blood test.

The researchers’ findings also have implications for the treatment and management of ALPS. Many of the complications of ALPS can be treated, and most ALPS-FAS patients live an almost normal lifespan. However, ALPS-FAS patients have a higher-than-average risk of developing lymphoma, or cancer of the lymph nodes.

The scientists found that another major cause of severe illness and death among ALPS-FAS patients is sepsis, or life-threatening whole-body inflammation, following spleen removal. Of the ALPS-FAS patients in the study, 66 people (40%) had their spleens removed to help manage anemia and low neutrophil and platelet levels, collectively known as cytopenias. Of these patients, 27 developed sepsis following spleen removal surgery, with six of them dying as a result. Cytopenias can be treated with immune-suppressing medications as well.

NIH researchers continue to study ALPS, as well as a range of related disorders. To better understand the role of DNT cells in immune system regulation and lymphoma development, the scientists are studying samples of the cells collected from ALPS patients. Also, they are evaluating patients with ALPS of undetermined genetic cause, and their families, and conducting tests to discover novel genes and identify their roles in immune regulation. Understanding how rare inherited disorders like ALPS develop and progress may help researchers develop new treatments for other autoimmune diseases. 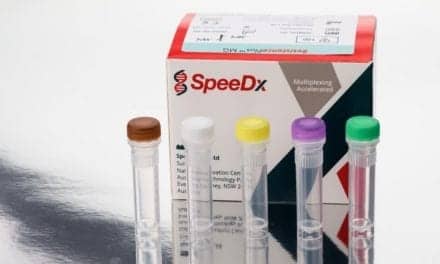 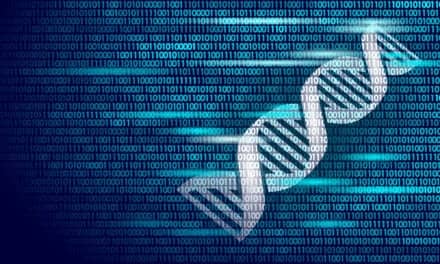 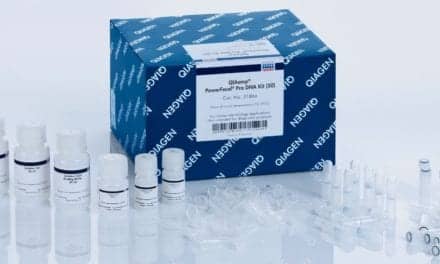 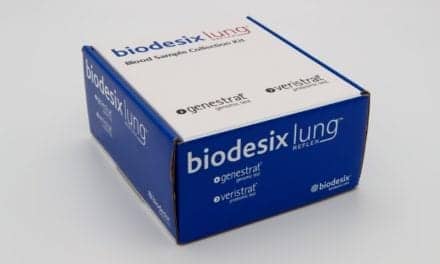