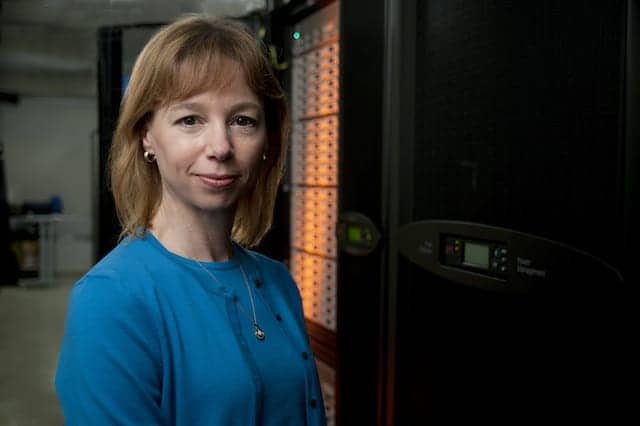 Researchers at the National Institutes of Health, Bethesda, Md, have identified a striking signature in tumor DNA that occurs in five different types of cancer.1 They have also found evidence that the methylation signature may be present in many more types of cancer.

The specific signature results from a chemical modification of DNA called methylation, which can control the expression of genes like a dimmer on a light switch. Higher amounts of DNA methylation (hypermethylation), like that found by the researchers in some tumor DNA, decreases a gene’s activity. Based on this advance, the researchers hope to spur development of a blood test that can be used to diagnose a variety of cancers at early stages, when treatments can be most effective.

“Finding a distinctive methylation-based signature is like looking for a spruce tree in a pine forest,” says Laura Elnitski, PhD, a computational biologist in the division of intramural research at NIH’s National Human Genome Research Institute (NHGRI). Researchers hope to spur development of a blood test that can be used to diagnose a variety of cancers at early stages.  “It’s a technical challenge to identify, but we found an elevated methylation signature around the gene known as ZNF154 that is unique to tumors.”

In 2013, using DNA taken from solid tumors, Elnitski’s research group discovered a methylation mark (or signature) around ZNF154 in 15 tumor types from 13 different organs and deemed it a possible universal cancer biomarker.

“No one in my group slept the night after that discovery,” Elnitski says. “We were so excited when we found this candidate biomarker. It’s the first of its kind to apply to so many types of cancer.”

For the new study, Elnitski’s team developed a series of steps that uncovered telltale methylation marks in colon, lung, breast, stomach, and endometrial cancers. They showed that all the tumor types and subtypes consistently produced the same methylation mark around ZNF154.

“Finding the methylation signature was an incredibly arduous and valuable process,” says Dan Kastner, MD, PhD, scientific director at NHGRI. “These findings could be an important step in developing a test to identify early cancers through a blood test.”

To verify the connection between increased methylation and cancer, Elnitski’s group developed a computer program that looked at the methylation marks in the DNA of people with and without cancer. By feeding this information into the program, they were able to predict a threshold for detecting tumor DNA. Even when they reduced the amount of methylated molecules by 99%, the computer could still detect the cancer-related methylation marks in the mixture. Knowing that tumors often shed DNA into the bloodstream, they calculated the proportions of circulating tumor DNA that could be found in the blood.

Elnitski will next begin screening blood samples from patients with bladder, breast, colon, pancreatic, and prostate cancers to determine the accuracy of detection at low levels of circulating DNA. Tumor DNA in a person with cancer typically comprises 1% to 10% of all DNA circulating in the bloodstream. The group noted that when 10% of the circulating DNA contains the tumor signature, the detection rate is quite good. Because the methylation could be detected at such low levels, it should be adequate to detect advanced cancer as well as some intermediate and early tumors, depending on the type.

Elnitski’s group will also collaborate with Christina Annunziata, MD, PhD, an investigator in the women’s malignancies branch and head of the translational genomics section at NIH’s National Cancer Institute. They will test blood samples from women with ovarian cancer to validate the process over the course of treatment and to determine if this type of analysis leads to improved detection of a recurrence and, ultimately, improved outcomes.

“Ovarian cancer is difficult to detect in its early stages, and there are no proven early detection methods,” says Annunziata. “We need a reliable biomarker for detecting the disease when a cure is more likely. We are looking forward to testing Dr. Elnitski’s novel approach using DNA methylation signatures.”

Elnitski admits that researchers do not yet understand the connection between tumors and elevated DNA methylation. Higher levels of methylation may represent derailment of normal processes in the cell, or may have something to do with the fact that tumors consume a lot of energy and circumvent the cellular processes that keep growth in check. Researchers also do not know exactly what the gene ZNF154 does.

“We have laid the groundwork for developing a diagnostic test, which offers the hope of catching cancer earlier and dramatically improving the survival rate of people with many types of cancer,” says Elnitski. 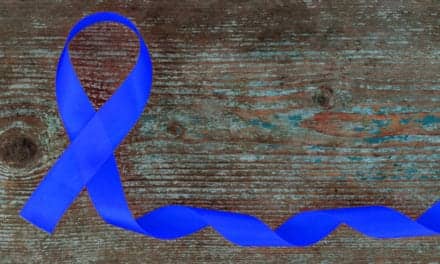 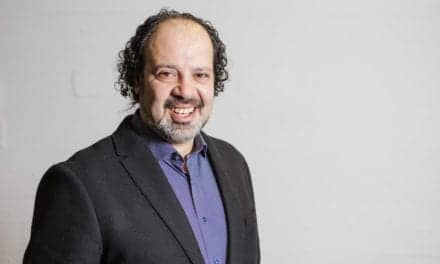