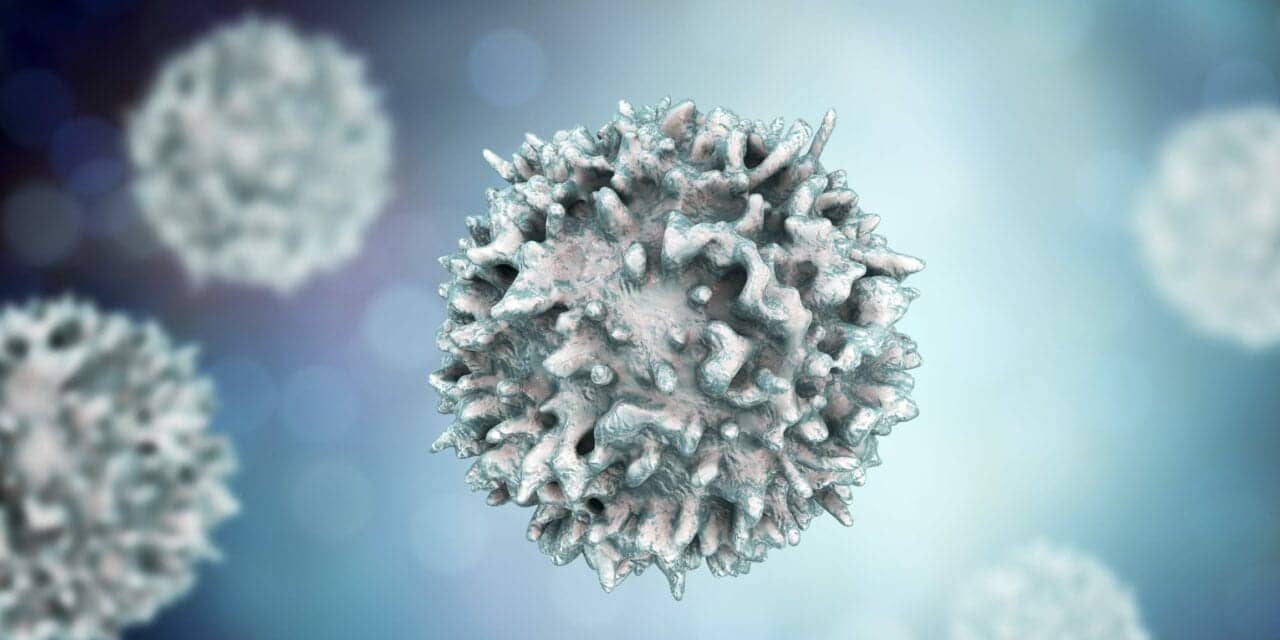 Low blood levels of immune cells called lymphocytes, in combination with higher levels of inflammation on PET/CT scans, are indicators of active sarcoidosis—an inflammatory disease that attacks multiple organs, particularly the lungs and lymph nodes—which disproportionately affects African Americans. The discovery by researchers at the University of Illinois Chicago could help guide disease treatment. Their findings are published in the journal Frontiers in Medicine.

The researchers were looking for biomarkers—both in the blood and in PET/CT scan findings—that would cluster patients into groups based on disease activity. Symptoms of sarcoidosis can come and go and the disease can switch from active—where granulomas form and enlarge—to inactive states where the disease is dormant and symptoms may lessen. There are few tests that can determine whether sarcoidosis is in the active or inactive stage.

“Having a biomarker signature that indicates active inflammation could be very useful in helping guide treatment and for helping us understand the underlying mechanisms associated with the disease,” says Dr. Nadera Sweiss, professor of medicine and chief of the department of rheumatology in the UIC College of Medicine and corresponding author of the paper.

The researchers looked at the medical records of 58 patients—mostly African American—who were diagnosed with sarcoidosis based on biopsy results and who also underwent PET/CT scanning at the Bernie Mac Sarcoidosis Translational Advanced Research (STAR) Center at UI Health, the academic health enterprise of UIC. These patients all had blood tests that included lymphocyte counts. PET/CT scans provide images that show where active inflammation is occurring in the body.

“We found that active inflammation, as shown in PET/CT scans, was associated with active disease states,” says Christian Ascoli, MD, a resident in the departments of internal medicine, pulmonary and critical care at UIC, and an author on the paper. “Lymphocyte levels were lower in patients with more inflammation, indicating that lymphocyte levels are also a marker of active disease.”

“Our finding represents another tool in our toolbox for guiding treatment of this very variable disease, and helping us learn more about its underlying biology,” she says.

Featured image: Low blood levels of immune cells called lymphocytes (pictured), in combination with higher levels of inflammation on PET/CT scans, are indicators of active sarcoidosis, according to new research. 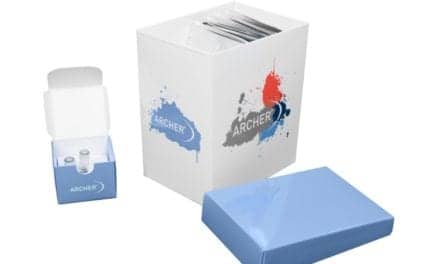 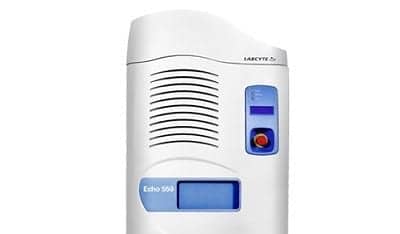