Myriad Genetics Inc, Salt Lake City, recently announced the publication of results from a health economic study to evaluate the financial impact of the company’s GeneSight combinatorial pharmacogenomic test on major commercial health plans.1 The study concluded that “use of CPGx yielded reduced spending for a commercial health plan across the patient population with psychiatric disorders, as well as among high-cost subpopulations.”

Figure 1. After use of the GeneSight combinatorial pharmacogenomic test across a patient population with psychiatric disorders, annual cost savings per patient for a large commercial health plan.1

GeneSight is a laboratory-developed pharmacogenomic test that uses cutting-edge technology to measure and analyze clinically important genomic variants in the treatment of psychiatric disorders. A GeneSight report can help a clinician understand the way a patient’s unique genomic makeup may affect certain psychiatric drugs. The analysis is based on pharmacogenomics, the study of genomic factors that influence an individual’s response to drug treatments; manufacturers’ FDA-approved drug labels; peer-reviewed scientific and clinical publications; and proven drug pharmacology.

Combined with a customized report of the patient’s genomic makeup, clinical experience, and other factors, the GeneSight test can provide information to help a physician make personalized drug treatment choices for each patient.

In the recent study, cost data were tracked for four cost components of patient care—hospital-based outpatient treatment, inpatient treatment, physician charges, and pharmacy charges—for a 12-month period after testing with GeneSight (Figure 1). Statistical analysis adjusted for differences in the two arms of the study during the 12 months prior to testing. A total of 205 patients tested with GeneSight and 478 patients given TAU were included in the analysis.

“This study demonstrated the significant value that the GeneSight test can offer to commercial insurance plans and self-funded employers when it is used to guide medication selection for patients with psychiatric disorders,” says Chip Parkinson, executive vice president for payor markets and reimbursement at Myriad Genetics. “The GeneSight test is supported by robust clinical and economic evidence and will help clinicians improve outcomes for their patients with depression and mental illnesses.” 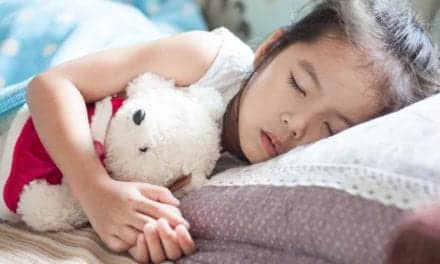 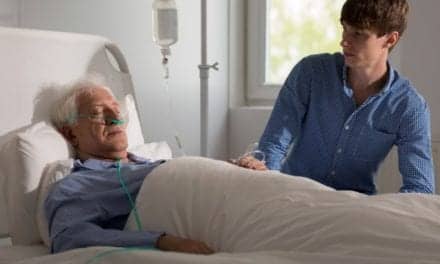