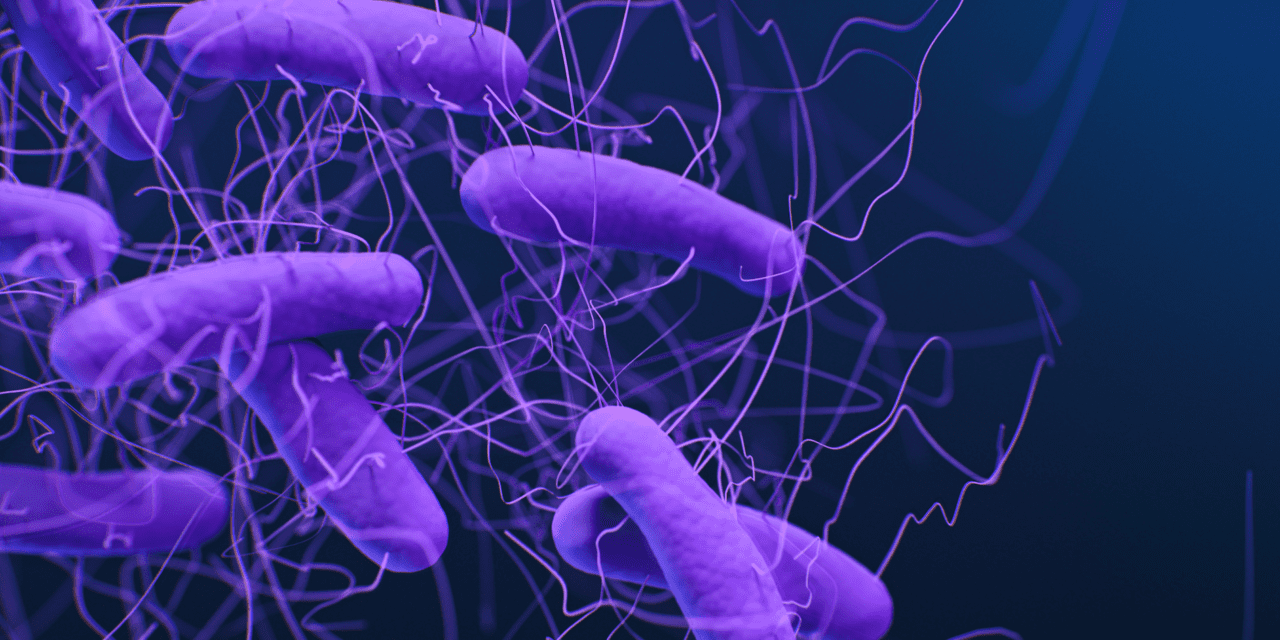 A new study by pathologists at the University of California, Davis, suggests that many patients are mistakenly diagnosed with Clostridium difficile and do not need antibiotic treatment.

“It all depends on the type of test doctors use to diagnose patients,” says Christopher R. Polage, associate professor of pathology and infectious diseases at UC Davis Medical Center and first author of the study. “Molecular tests are great at detecting C. difficile DNA in the laboratory but probably overdiagnose a lot of patients in hospitals, if doctors assume that everyone with a positive result needs treatment.”

In JAMA Internal Medicine, Polage and colleagues reported results of a 2-year study that examined clinical outcomes in patients with conflicting results by common tests used to diagnose C. difficile infection in the United States.1 For the study, researchers evaluated 1,416 hospitalized patients tested for C. difficile at UC Davis, tracking the outcomes and severity of infection according to the results of toxin tests versus molecular tests such as those using polymerase chain reaction.

The study authors concluded that newer molecular tests, which have been adopted by nearly half of US hospitals over the past 6 years, are unable to distinguish infected patients who need treatment from patients who are colonized with the bacteria and do fine without treatment.

“Over the past several years there has been a movement nationally and around the world to change test methods for C. difficile diagnosis from traditional toxin tests to newer, molecular tests,” Polage says. “This has been driven by concern that patients with infections were being missed, but very few studies looked at clinical outcomes to see if these concerns were justified.”

In the study, patients diagnosed with C. difficile using a traditional toxin test had more severe disease, a longer duration of symptoms, and greater risk of bad outcomes, validating their need for treatment. In comparison, patients who were positive by the new molecular test but negative by the traditional toxin test had milder symptoms and outcomes that were similar to patients without C. difficile, even without treatment.

“This finding caused us to question whether these patients really had a C. difficile infection or needed treatment at all,” Polage says.

Polage notes that a large number of patients in acute-care facilities and hospitals are colonized with C. difficile without having an active infection and don’t need treatment. Because colonized patients can be 5 to 10 times more common than those with symptomatic infection, he emphasizes, it is important to use test methods that can make this distinction.

“The reality is that diarrhea has many causes in hospitalized patients and sometimes patients with C. difficile colonization have diarrhea that has nothing to do C. difficile,” he says. “So, if you only detect DNA or the presence of the organism, you haven’t necessarily proven that the organism is what’s causing those symptoms. Yet, doctors routinely assume that all patients with positive molecular test results are infected and treat everyone with antibiotics, even when they might be better off left alone.”

Treating patients for a C. difficile infection with antibiotics when they don’t necessarily have an active infection contributes to antibiotic resistance and upsets the normal balance of bacteria in the intestines. It may even prolong diarrheal symptoms and increase the likelihood of transmission, Polage says.

“The more antibiotics we give, the more collateral damage we do to the microbiome, wiping out lots of beneficial bacteria that don’t need to be treated. In addition, if we give antibiotics when they’re not needed, we potentially perpetuate the cycle of C. difficile spread and infection.”

Data from the National Healthcare Safety Network (NHSN), an arm of the US Centers for Disease Control and Prevention that tracks hospital-acquired conditions, suggest that 40% to 45% of NHSN-reporting hospitals currently use molecular tests, either alone or in combination with other tests. Polage says this translates to almost half of facilities in the United States potentially overdiagnosing patients.

Polage points out that hospitals that made the switch to molecular tests experienced a dramatic increase in the number of patients they reported with positive C. difficile infection. Many noticed an immediate doubling in the number of these patients, adding to concerns that they would be penalized for using a more sensitive test relative to other facilities.

Polage recommends that physicians and laboratories move in a direction of defining C. difficile disease based on the detection of toxins and limit molecular tests to screening, similar the way they are used in Europe and the United Kingdom. 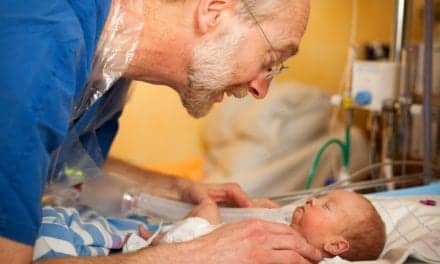 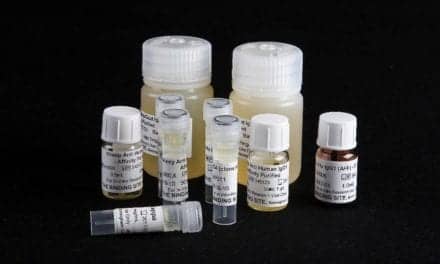 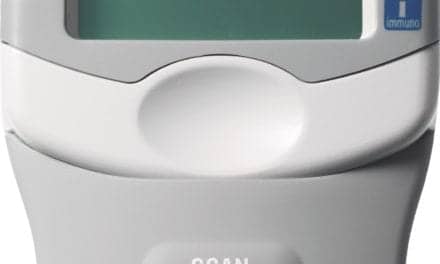