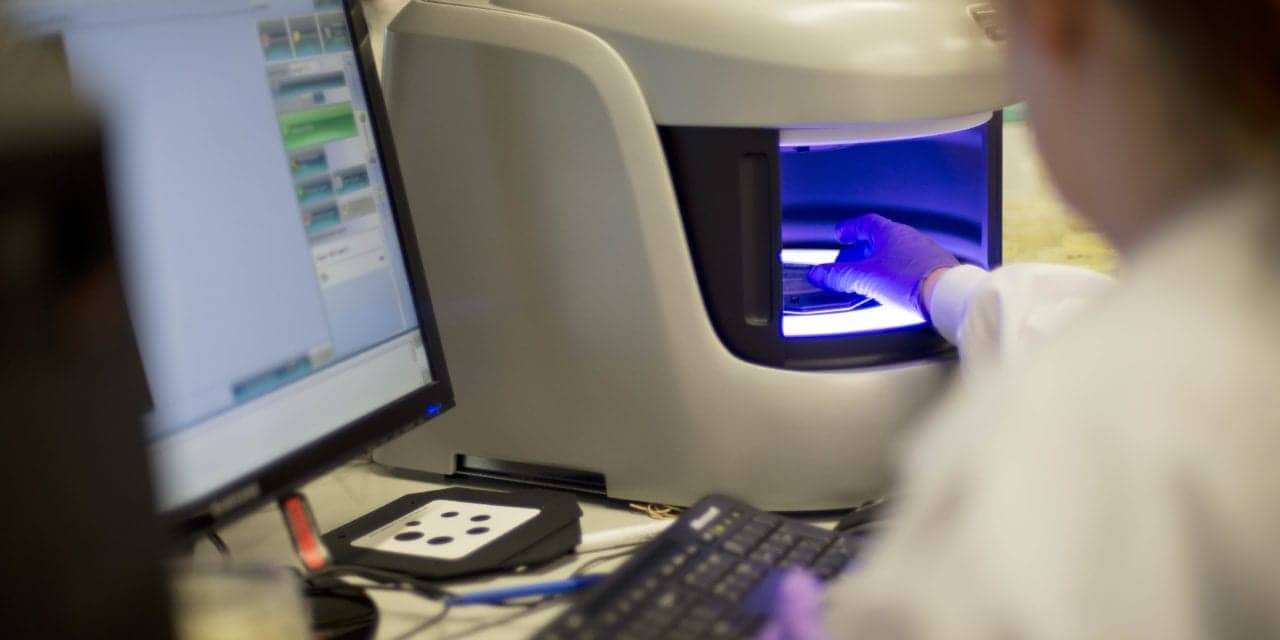 Healthcare organizations around the world recently observed September 13 as World Sepsis Day, taking advantage of the commemoration to raise awareness about sepsis. This serious medical condition is the body’s overwhelming and life-threatening response to infection. Sepsis is more common than heart attacks and claims more lives than any cancer, but it is often misdiagnosed.

In 2017, the World Health Organization (WHO) declared sepsis a global health priority. It is believed that as many as 80% of sepsis deaths in hospitals could be prevented with rapid diagnosis and treatment. However, current diagnostic methods for sepsis require more than 24 hours, by which time patients are often well on their way toward tissue damage, organ failure, and death. Mortality from sepsis increases by 8% for every hour of delay in treatment.

A spin-out company of the Center for Drug Research and Development at the University of British Columbia, Sepset Biosciences Inc, Vancouver, British Columbia, Canada, is developing a novel rapid diagnostic test that will enable healthcare professionals to provide earlier and more-targeted treatment of sepsis. Sepset’s blood-based test works by detecting a unique biomarker based on the body’s immune response rather than the presence of a pathogen.

“Sepsis is a global problem, and we need a better and faster way of detecting sepsis to save hundreds of thousands of lives around the globe,” says Robert Hancock, OC, OBC, FRSC, a professor of microbiology and immunology at the University of British Columbia and cofounder of Sepset. “After receiving promising results from an initial pilot study, we initiated a multicountry, observational prospective clinical study last year to validate and refine Sepset’s proprietary gene signature to quickly and accurately identify patients with sepsis.”

“We aim to complete review of the results in 2019. A successful study will allow us to define a commercial pathway for this much-needed diagnostic test,” adds Olga Pena, PhD, coinventor of the technology and coordinator of the Sepset clinical study.

Sepsis causes the hospitalization of more than 18 million people around the world every year, has a staggering 30% mortality rate, and leaves most survivors suffering from long-term physical and physiological effects. Many patients diagnosed with sepsis require treatment in the intensive care unit, placing a considerable burden on the health. 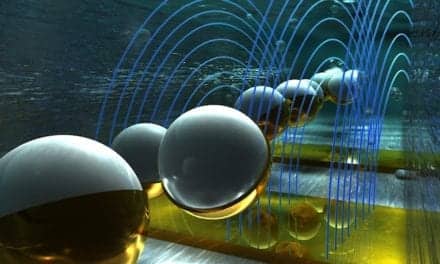 Inside Track: Getting Small 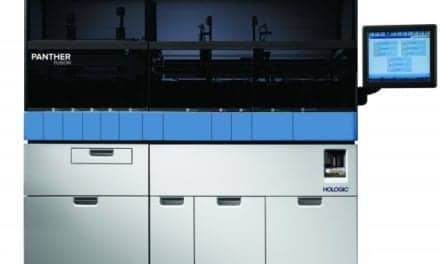 NIH Study Provides Insights into Diagnosis and Treatment of ALPS