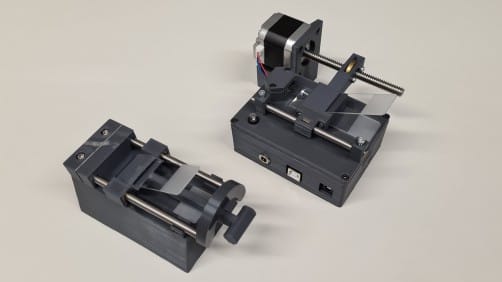 Researchers have developed technology that automates blood smears for lab technicians, which is designed to help them accurately diagnose or treat bloodborne disease through microscope slides.

In Review of Scientific Instruments, by AIP Publishing, researchers from Cambridge University, Bath University, and the Ifakara Health Institute developed the devices to automate blood smears. Their devices, called autohaem smear and smear+, can consistently create high-quality smears equivalent to those created by human experts.

It is critical the technician collecting the sample perform smears correctly and consistently, but mistakes at this stage are easy to make and often result in useless samples.

“Creating blood smears is a laborious, repetitive task that requires an expert level of skill and manual dexterity,” says author Samuel McDermott, PhD. “By using automated blood smearing machines, such as autohaem devices, technicians will be able to increase their throughput while maintaining a high enough quality for diagnosis.”

The researchers’ primary focus is on diagnosis of malaria, which kills more than 400,000 people annually. Malaria is best diagnosed by analyzing blood smears through a microscope. While performing research for a previous study, they noticed many of these testing smears were of poor quality.

“In some countries, up to 81.5% of blood smears are prepared incorrectly,” says McDermott. “If a blood smear is prepared incorrectly, when examined under a microscope, the technician will struggle to make a correct diagnosis. Because these smears are often made in a rural clinic and sent to a regional facility for examination, any issues in the smear could cause days of delay.”

Their solution, the autohaem devices, solves this problem by automating the smearing process so every smear is correct and consistent. The devices come in two varieties, the autohaem smear and the autohaem smear+, the latter of which is fully automated with a motorized smearing mechanism. In tests, inexperienced technicians were able to use the device to produce expert-quality smears.

A key goal of the project was to make the autohaem devices accessible to as many people as possible. The researchers designed their devices to be easy to build, using readily available or 3D-printed components. Furthermore, all software and hardware are open-source and freely available.

The next step for the researchers is to test out their design in real-world conditions, thanks to their colleagues at the Ifakara Health Institute in Tanzania. 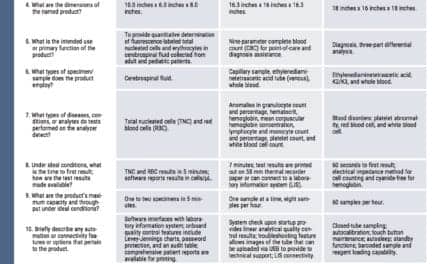 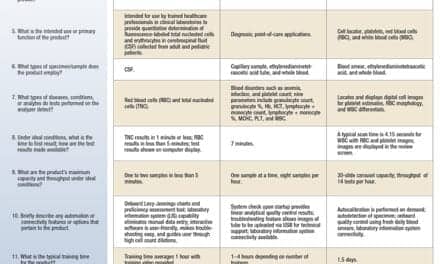 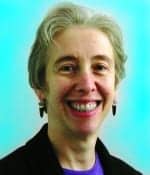 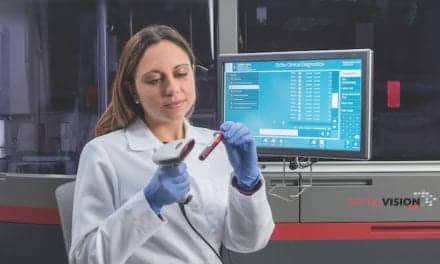