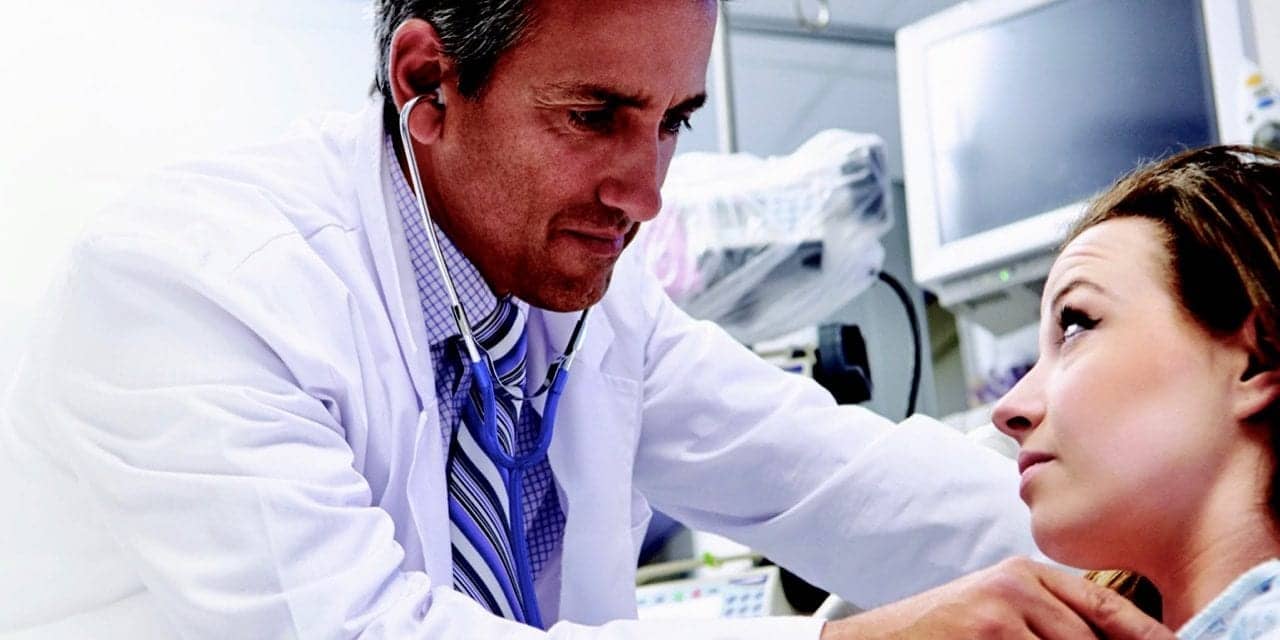 Beckman’s Early Sepsis Indicator is a first-of-its-kind, hematology-based cellular biomarker that is designed to help emergency department physicians identify patients with sepsis, or those at increased risk of developing sepsis, within the first 12 hours of hospital admission.

As part of the pivotal clinical trial for the Early Sepsis Indicator, findings indicated that Beckman Coulter’s monocyte distribution width biomarker best discriminated sepsis from all other conditions when combined with the current standard of care. The Early Sepsis Indicator is “a novel feature, in that it is exploiting the way in which white blood cell counts are already calculated,” explains Derek Angus, MD, MPH, FRCP, chair of the department of critical care medicine at the University of Pittsburgh Medical Center and a collaborator in the study.

“Sepsis is a leading cause of hospital mortality, and our study findings indicate this simple biomarker test improves the detection of sepsis at an early stage, when it is most responsive to treatment,” says Elliott Crouser, MD, principal investigator in the clinical trial at Ohio State University Wexner Medical Center. “It’s an important breakthrough, and it’ll likely make a big impact in the care of sepsis, as it is easy to implement and works best when combined with other widely available sepsis diagnostic tools at the time of the initial hospital encounter.”

“The devastating clinical consequences and financial burden of sepsis are now recognized worldwide,” says Peter Soltani, PhD, senior vice president and general manager of the hematology business at Beckman Coulter. “We are privileged to provide emergency department personnel and clinical laboratorians the tools and information they need to more efficiently recognize sepsis and make treatment decisions as quickly as possible.

“Knowing sooner and acting faster is the name of the game in the fight against sepsis,” adds Soltani. “We believe that the Early Sepsis Indicator has the potential to revolutionize the clinical approach to sepsis triage and diagnosis.” 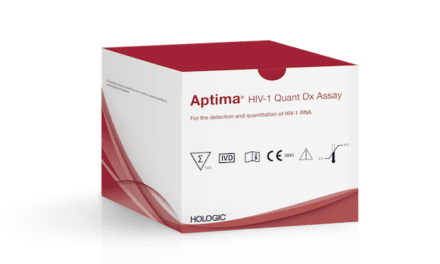 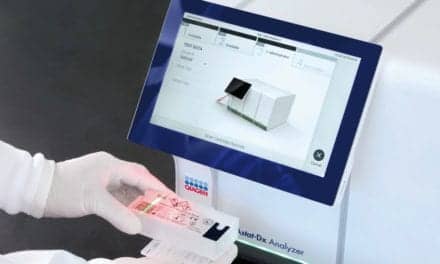 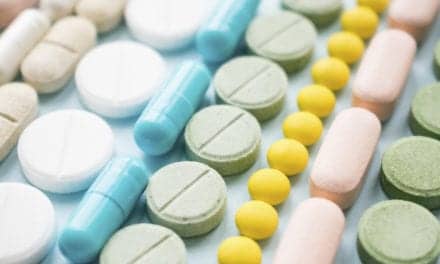 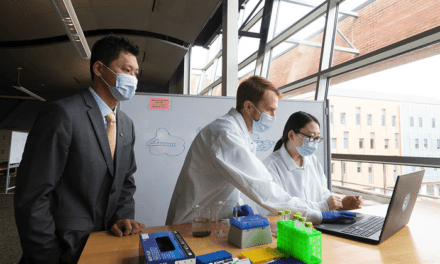