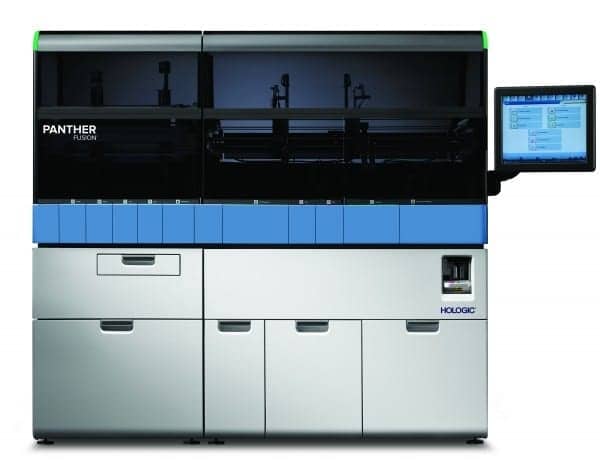 Hologic Inc, Marlborough, Mass, has received FDA clearance for its Group B Streptococcus (GBS) assay on the Panther Fusion system.

GBS is a bacterium naturally carried by some women. If passed from a mother to her baby during labor, however, it can lead to serious health consequences and even death for the newborn from illnesses such as blood poisoning, meningitis, or pneumonia.1

In clinical studies, the Panther Fusion GBS assay exhibited 100% sensitivity compared to culture-based testing methods.2 The assay will also increase testing options for healthcare providers, as it is validated for the two enrichment broths that make up 95% of the samples used on the market. The assay also has less-stringent requirements for clinical sample storage and transport than culture-based tests.3

“A nucleic acid amplification test is the most sensitive and reliable screening method available today for identifying pregnant women who are carriers of this serious bacterium,” says Tom West, president of the diagnostic solutions division at Hologic. “As a leader in diagnostics for women, our commitment to providing high-quality, life-saving solutions now extends to newborns, who can be fatally impacted by GBS infection.”

If a pregnant woman carries the GBS bacterium—Streptococcus agalactiae—it can spread to the amniotic fluid after the onset of labor, ultimately transmitting to the baby during childbirth.3 While common and not harmful to healthy adults, the bacterium can cause serious health consequences or even death if passed to an infant.3 An estimated 18% of women in the United States are carriers, making universal screening imperative so that perinatal transmission to the baby can be prevented.4

The Hologic Panther Fusion module can be added to existing Panther systems to extend testing capabilities. The system adds the capacity to run polymerase chain reaction assays to the transcription-mediated amplification assays that are performed on the base Panther system. As a result, labs will retain all the key benefits of the Panther platform—including full sample-to-result automation, the ability to run multiple tests from a single sample, random and continuous access, sample processing with rapid turnaround time, and stat capabilities—while simultaneously streamlining and refining specimen processing to maximize efficiency. 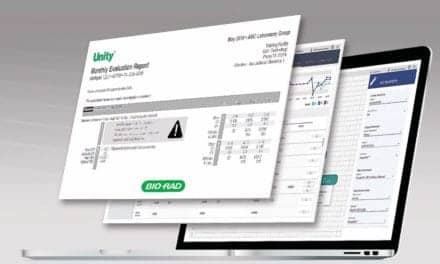