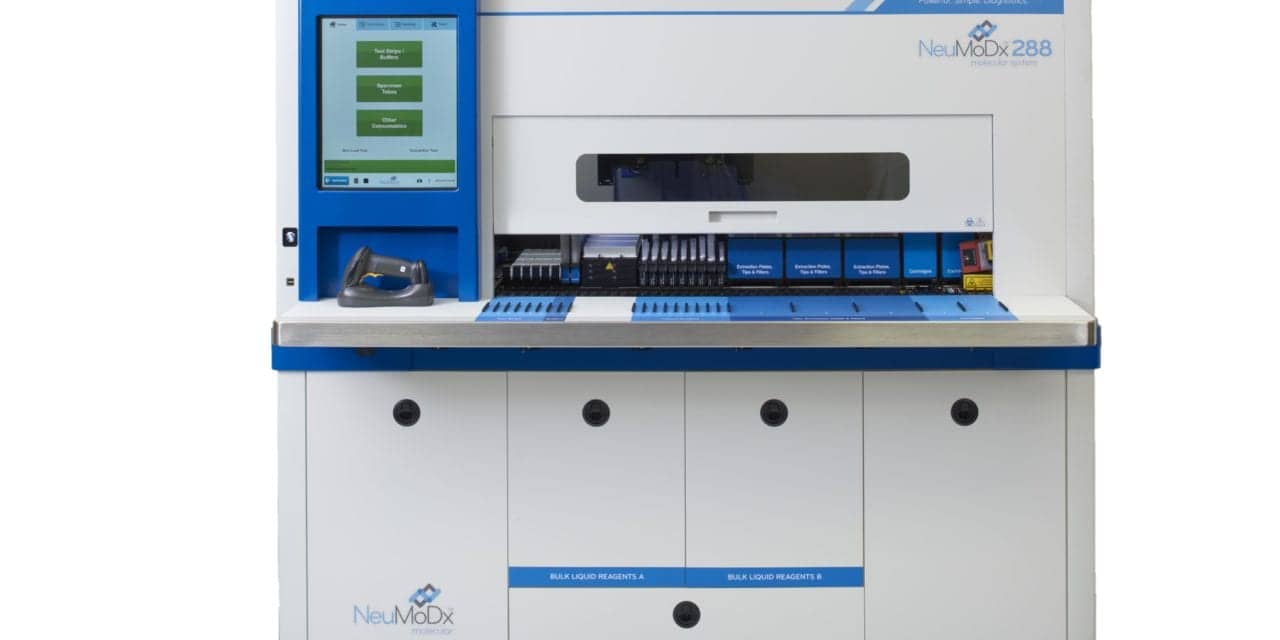 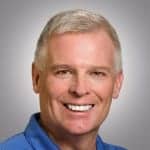 Detection of TV using nucleic acid amplification testing has been shown to be the most sensitive approach for the diagnosis of the infection, when compared to the most widely used diagnostic tests—broth culture, and microscopic observation of motile protozoa from vaginal or cervical samples, or from urethral or prostatic secretions. The sensitivity of culture compared with nucleic acid tests ranges from 35% to 78%; the specificity of nucleic acid tests is usually considered to be 100%. Similarly, the specificity of wet-mount microscopy is generally high, whereas its sensitivity is poor compared with nucleic acid tests—even among symptomatic women—with reported rates ranging from 34% to 58%. Because of its superior sensitivity to culture and wet-mount microscopy, nucleic acid amplification testing is now the first choice recommended by the US Centers for Disease Control and Prevention.

MG is the smallest known self-replicating bacterium. While slightly more common among women, it is found in the genitourinary tract of both sexes, with an estimated prevalence of 1% to 2% in the general population. MG has been increasingly recognized as an important and ubiquitous cause of several STIs, is responsible for more STIs than Neisseria gonorrhoeae, and is the second-most prevalent STI next to Chlamydia trachomatis infection, with prevalence rates up to 38% in high-risk populations. While MG is often the sole pathogen detected, coinfection with C. trachomatis is not uncommon in selected areas.

MG infection is strongly associated with persistent and recurrent urethritis, where up to 40% of patients may have MG detected, and with nongonococcal urethritis. Several studies support an association of MG infection in women with postcoital bleeding, cervicitis, endometritis, and pelvic inflammatory disease (PID). The evidence suggests that most people infected with MG in the genital tract do not develop disease; MG infections in women are commonly asymptomatic.

“The launch of the NeuMoDx TV/MG assay represents the latest example of our commitment to improve women’s health globally,” says Jeff Williams, NeuMoDx chief executive officer. “Laboratories around the world will be able to deliver high-quality results to clinicians and the patients they serve in a more rapid and efficient manner.” 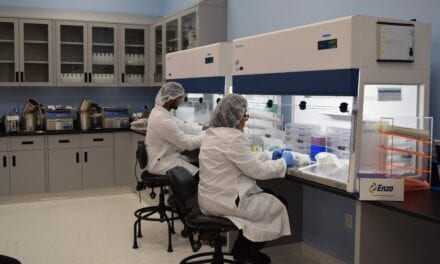 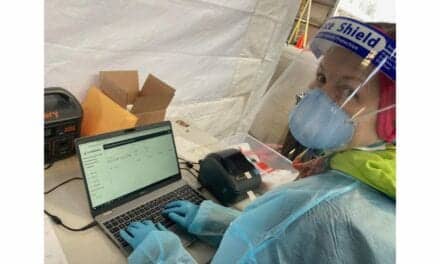 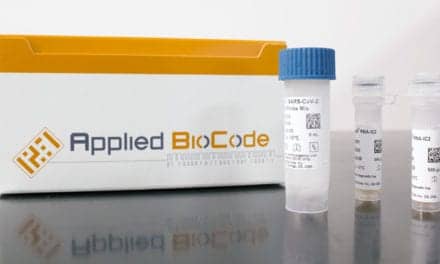