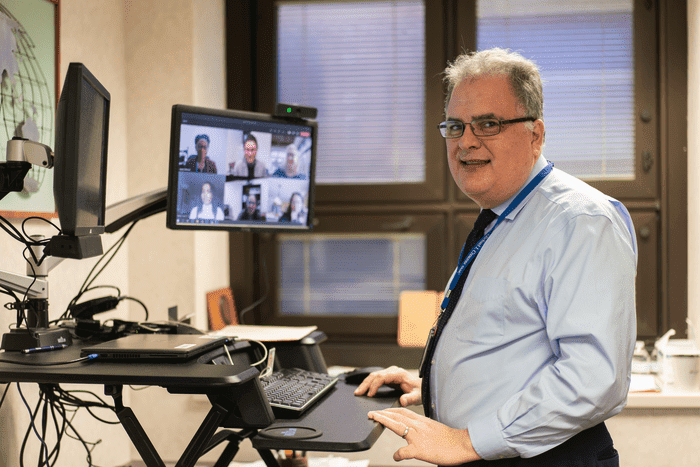 A new U.S. Department of Veterans Affairs study found that pharmacogenomic genetic testing can help providers avoid prescribing antidepressant medications that may have undesirable outcomes. Pharmacogenomics is the study of how genes affect the body’s response to drugs.

The researchers also found that the patients who underwent genetic testing had more positive outcomes, compared with patients in usual care. Over 24 weeks of treatment, the group with genetic testing had in a drop in depression symptoms—with a peak effect at 12 weeks. Each patient in the study had major depressive disorder. Symptoms of that health condition include insomnia, loss of appetite, feelings of sadness and depression, and thoughts of dying by suicide.

The results appeared in July 2022 issue of the Journal of the American Medical Association.

“From a VA policy perspective, I don’t think that we would say the study is robust enough that we recommend testing everybody,” says Oslin, who is also a psychiatrist at the Corporal Michael J. Crescenz VA Medical Center in Philadelphia. “The results were not a slam dunk, and in fact, an important outcome of the study is that only about 15% to 20% of the patients had genes that would significantly interfere with the prescribed medication. But I think the results favoring a positive effect on treatment, although small, will encourage providers to test patients and get this genetic information. Future research should explore if there are subgroups of patients who would benefit more from testing.”

In recent years, pharmacogenomic testing has received greater attention as a tool to personalize medication selection and is often used to treat patients with health conditions such as cancer and heart disease. Many in the medical community hope the testing can also be helpful in treating people with major depressive disorder. Research has been limited, however, on demonstrating improved clinical outcomes.

Currently, most of the pharmacogenomic testing focuses on a variant in the genes that encode hepatic CYP450 enzymes, a pathway that metabolizes drugs in the liver. Oslin and his team used a commercial battery of genes that focused on the CYP450 system. The battery tested eight genes, six of which test for variants in enzymes of the liver.

What do genes have to do with antidepressants?

The patients enrolled in the study were initiating or switching treatment with an antidepressant drug. The study included nearly 2,000 patients from 22 VA medical centers who were randomized evenly, with half receiving genetic testing and the other half getting usual care. Oslin and his colleagues aimed to learn if genetic testing helped patients receive fewer medications with predicted drug-gene interactions and if that produced better outcomes.

A drug-gene interaction is an association between a medication and a genetic variant that may affect a patient’s response to drug treatment. Having that information helps the provider select the appropriate dosage for a specific patient.

The patients in the control group received genetic testing, but their providers didn’t see the results. That meant those providers made medication choices for their patients that weren’t supported by pharmacogenomic tests.

“That was really the crux of the study,” Oslin says. “Does the pharmacogenetic test help you choose the medicine that you want to use with this particular patient?”

To test their DNA, the patients used a cheek swab.

“Some companies do use a blood draw,” Oslin explained. “There’s no advantage or disadvantage to one versus the other. It really has to do with how the company processes the sample. Cheek swabs and blood samples are the most common sources of DNA. The sample is then used to look at several very specific genes that are known to relate to the metabolism of antidepressants and many other drugs. But in this study, we were interested only in antidepressants.”

“We were not powered to look specifically at 24 weeks,” Oslin explains. “That wasn’t part of our primary hypothesis. Our primary hypothesis was an overall effect. And we showed an overall effect in all three of the ways that we measured outcomes. So, it’s a glass half full, glass half empty kind of thing. Another way to think about the results is the group that had the pharmacogenetic test results had a faster response. That also was not something that we tested. But clearly if you look at 12 weeks in all three outcomes, the group that got the genetic test showed a better improvement in remission, response, and symptom improvement.

In supplemental material, the researchers noted that the presence of PTSD in patients had a profound negative impact on remission from depression. Basically, the patients with PTSD responded poorly to antidepressants. “We know from the literature that PTSD doesn’t respond well to antidepressants,” Oslin says. The main psychotherapies for patients with PTSD, he points out, are cognitive processing therapy and prolonged exposure—both widely used in VA.

“One of the special ways that we did this study is as a pragmatic study in frontline clinical practices,” Oslin says. “We used clinicians and their patients. The providers all had to say that the patients were being treated for depression. But they could have had comorbidities, and many of them had comorbid PTSD, which had a big influence on treatment outcomes in a negative way.”

For providers who would like to do pharmacogenomic testing in the future, the burden is low across the board, says Oslin. There’s no risk to patients in getting the test.

“The costs actually are very low because the results can be used over the patient’s lifetime,” Oslin says. “So you’re not talking about a test that has a shelf life of only five minutes. And there’s really no risk to getting the test. You’re just getting the cheek swab or a blood test. Cost is low, risk is low, and the population benefits are probably low. But overall, this test likely benefits some patients substantially.” 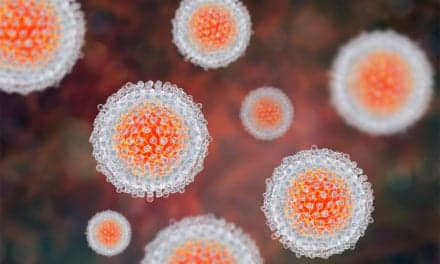 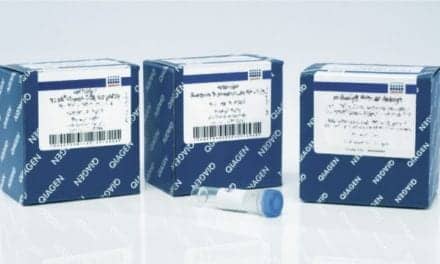 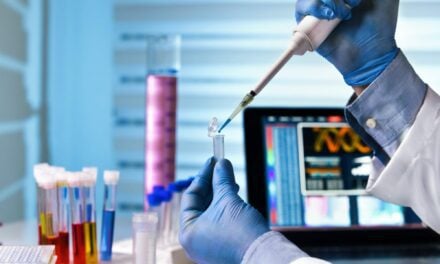