GoodStart Select was introduced in the United States in April 2012. Dince then, the company’s high-complexity, CLIA- and CAP-accredited lab has processed more than 100,000 tests, detecting common disease-causing mutations as well as rare, pathogenic mutations that would have otherwise gone undetected by labs using traditional genotyping-based technologies, according to the company, which recently published its validation study in Genomics in Medicine.

The tests are clinically validated to detect genetic mutations specific to individuals of Ashkenazi Jewish or Eastern European descent. Nearly one in three Ashkenazi Jews in the United States is a carrier of at least one of 19 severe inherited diseases, and one-third of the US Jewish population, the vast majority of which are Ashkenazi, resides in the state of New York.

To support the company’s genetic screening capabilities, it has a dedicated team of customer care specialists, board-certified medical geneticists and genetic counselors who provide step-by-step support, from test selection through results, analysis, and reporting. 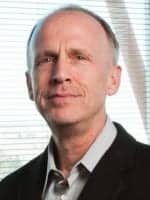 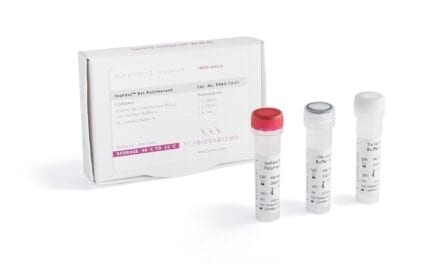 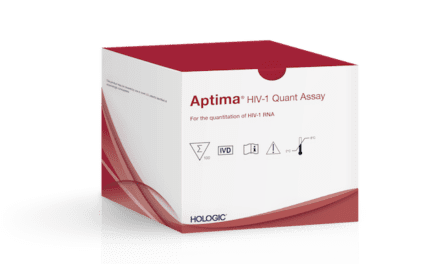