The BDProbeTec ET System Neisseria gonorrhoeae DNA assay has received FDA clearance for use in urine and urethral swab specimens from asymptomatic male patients.
This new claim is an expansion of the previously cleared performance claims.
In 1995, the WHO estimated the worldwide prevalence of Chlamydia trachomatis at 89 million people and Neisseria gonorrhoeae at 62 million people. In the United States each year more than 4 million men and women contract chlamydia and/or gonorrhea at an estimated cost exceeding $3 billion including complications. If identified early, these infections are easily and effectively treated with antibiotics, while untreated infections can lead to complications for both males (epididymitis) and females (infertility, ectopic pregnancy).
Screening of males for Neisseria gonorrhoeae and other STDs is important because undiagnosed, untreated infections can result in further transmission of the disease.
Up to 564 samples for chlamydia alone or 276 samples for chlamydia and gonorrhea combined can be completed using a single instrument in an eight-hour shift.
BD Diagnostic Systems
www.bd.com
Keyword: assay, gonorrhoeae, DNA 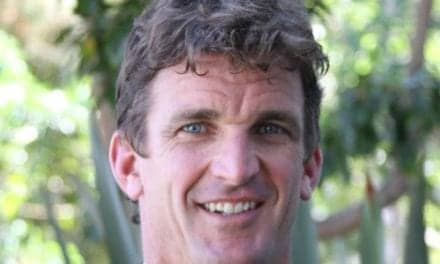 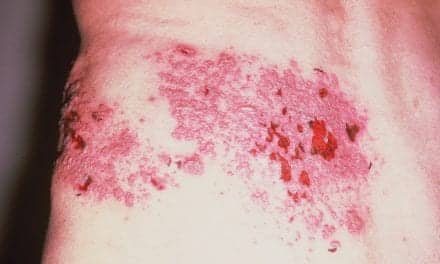