With licensure by the State Department of Health Clinical Laboratory Evaluation Program, Quest Diagnostics operates one of only three laboratories in the US approved to perform aCGH testing on postnatal samples collected on patients in NY.  The state has approved the use of the ClariSure aCGH postnatal test as an aid in detecting copy-number chromosomal abnormalities implicated in dozens of medical conditions, including mental retardation, birth defects, and autism spectrum and developmental disorders, which conventional laboratory tests may fail to detect.

"With approval by NY State, our advanced ClariSure test has demonstrated that it fulfills test validation requirements widely regarded as among the most rigorous in the lab industry," said Charles (Buck) Strom, MD, PhD, medical director of the genetic testing center of Quest Diagnostics Nichols Institute, the esoteric testing laboratory and research and development center of Quest Diagnostics.

"Since its launch in mid-2007, physicians outside of NY have used our ClariSure test to identify the genetic etiology of congenital anomalies, autism and other disorders for dozens of patients whose conditions had eluded prior diagnostic efforts. We look forward to providing broader access to our ClariSure test, so that more parents have the diagnostic insights they need to provide appropriate schooling and social support to their infants and children."

Scientists at Nichols Institute have validated the ClariSure test’s ability to use a single blood specimen to identify chromosomal abnormalities associated with dozens of disorders, including Down, cri du chat, DiGeorge, and Williams syndromes. A positive result may be confirmed using a fluorescence in situ hybridization (FISH) methodology.

aCGH technologies compare and contrast a specimen’s DNA to the DNA of a healthy individual to identify, at a high resolution, extra or missing genetic material in the specimen. These technologies can detect a proportion of additional abnormalities even in patients who have already had extensive cytogenetic and/or FISH testing. aCGH tests are also more efficient, as multiple tests are required to generate the same amount of information produced from one microarray-based test. Chromosome abnormalities, such as extra copies of chromosomes and other copy number changes, have been implicated in some types of mental retardation, developmental disorder and congenital anomalies, as well as in autism and autism spectrum disorders.

In the US, the clinical laboratory testing services are regulated under the federal Clinical Laboratory Clinical Laboratory Improvement Amendments (CLIA). Laboratory-developed tests must fulfill CLIA requirements, including validation studies, before they can be introduced to their markets. New York has the only state licensure program which requires pre-approval of a laboratory’s validation procedure prior to testing of patient samples. Under the state program, laboratory-developed tests must be able to demonstrate they perform as intended, according to clinical and analytical validation studies, before they can be used to conduct testing on specimens collected in the state.

Quest Diagnostics Nichols Institute will provide information about the ClariSure postnatal test at its exhibit at the 2009 American College of Medical Genetics (ACMG) conference in Tampa, Fla. The exhibit will be open from March 26 to March 28. 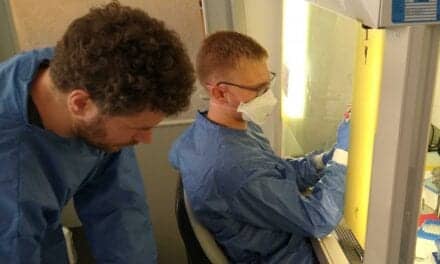 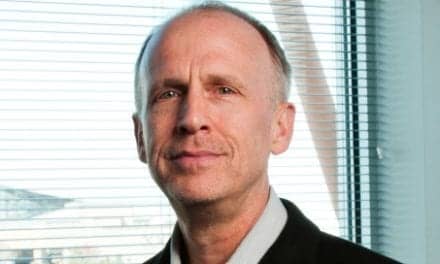