This is a companion article to the feature, “Sexually Transmitted Infections Present Diagnostic Challenges.”

A study of emergency department (ED) patients with symptoms of chlamydia or gonorrhea found that three in four patients who were treated with antibiotics actually tested negative for these sexually transmitted diseases (STDs), according to a study presented in June at the annual meeting of the Association for Professionals in Infection Control and Epidemiology (APIC).1

Researchers from St. John Hospital and Medical Center, Detroit, Michigan, examined records of more than 1,103 patients who underwent STD testing in the ED to identify the extent of unnecessary antibiotic use. Genital cultures are commonly collected from patients with signs and symptoms of STDs; however, results are not immediately available, and antibiotics are often prescribed without a confirmatory diagnosis.

Of the 1,103 patients tested, 40% were treated with antibiotics for chlamydia or gonorrhea. Of those treated, 76.6% ultimately tested negative for having the STD. Of the 60% who went untreated, only 7% ultimately tested positive for either or both STDs.

“We have to find the appropriate balance between getting people tested and treated for STDs, but not prescribing antibiotics to patients who don’t need them,” says Karen Jones, MPH, BSN, RN, infection preventionist, St. John Hospital and Medical Center. “There is a tricky balance between not furthering antibiotic resistance by overprescribing, but also still getting people treatment for STDs they might have.” 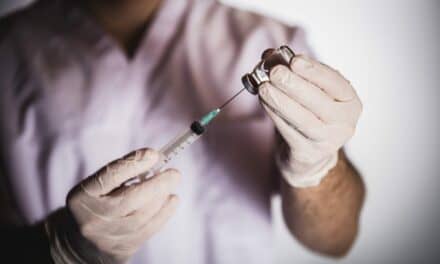 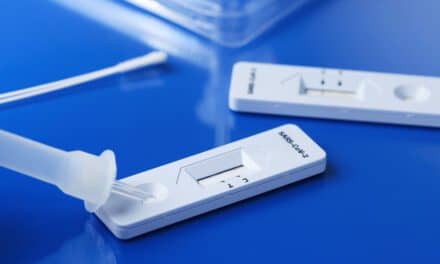 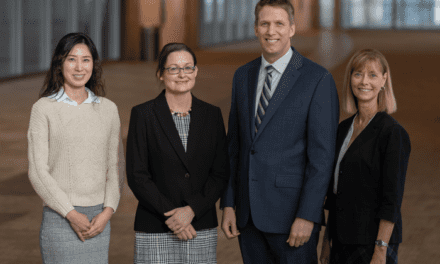