STDs Are on the Rise, Some at Alarming Rate

This is a companion article to the feature, “Sexually Transmitted Infections Present Diagnostic Challenges.”

CDC statistics show that reported cases of sexually transmitted diseases are on the rise, some at an alarming rate. Reported cases of three nationally notifiable STDs—chlamydia, gonorrhea, and syphilis—have increased for the first time since 2006, according to data published by the CDC in its 2014 STD surveillance report.1–3

STDs continue to affect young people—particularly women—most severely, but increasing rates among men contributed to the overall increases in 2014 across all three diseases, the CDC report says.

P&S syphilis among men who have sex with men (MSM) has been increasing since at least 2000. In 2014, rates of P&S syphilis increased among MSM, who account for 83% of reported cases among men when the sex of the partner is known. Also concerning is that more than half of MSM (51%) diagnosed with syphilis in 2014 were also HIV-positive. Infection with syphilis can cause sores on the genitals, which make it easier to transmit and acquire HIV.

Syphilis is currently the only STD for which information on the sex of the sex partner is reported. However, a growing body of evidence indicates that MSM are experiencing similar increases in gonorrhea and chlamydia infections, underscoring the need to further understand what is contributing to the rise.

Gay and bisexual men face a combination of social, epidemiologic, and individual risk factors that can fuel high levels of STDs. Higher prevalence of infection within sexual networks increases the likelihood of acquiring an STD with each sexual encounter. Additionally, barriers to receiving STD services such as lack of access to quality healthcare, homophobia, or stigma may all contribute to greater risk for this population. CDC recommends screening at least once a year for chlamydia, gonorrhea, and syphilis for all sexually active MSM.

The 2014 data also show that youth are still at the highest risk of acquiring an STD, especially chlamydia and gonorrhea. Despite being a relatively small portion of the sexually active population, young people between the ages of 15 and 24 accounted for the highest rates of chlamydia and gonorrhea in 2014 and almost two thirds of all reported cases. Additionally, previous estimates suggest that young people in this age group acquire half of the estimated 20 million new STDs diagnosed each year.

Despite recommendations from the CDC and the United States Preventive Services Task Force (USPSTF) for annual chlamydia and gonorrhea screening for sexually active women younger than 25, experts believe far too many young people are not tested, and therefore don’t know they are infected.

“The consequences of STDs are especially severe for young people,” says Gail Bolan, MD, director of CDC’s division of STD prevention. “Because chlamydia and gonorrhea often have no symptoms, many infections go undiagnosed, and this can lead to lifelong repercussions for a woman’s reproductive health, including pelvic inflammatory disease and infertility.”

Preventing STDs among youth is a key priority for CDC. CDC encourages the use of expedited partner therapy (offering treatment to the sex partners of patients diagnosed with chlamydia or gonorrhea without a prior medical exam) where legally permissible, recommending the most effective treatment options, and providing resources to state and local health departments to support on-the-ground STD prevention efforts.

The Centers for Medicare & Medicaid Services has implemented a national coverage determination to ensure that STD screening services are covered under Medicare Part B. Most plans must provide coverage for recommended sexually transmitted infection preventive services without cost-sharing under the Patient Protection and Affordable Care Act. The Health Resource and Services Administration funds health centers to offer an array of STD prevention services and appropriate treatment. 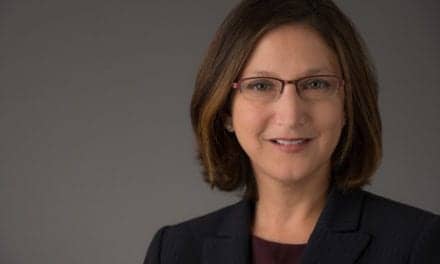 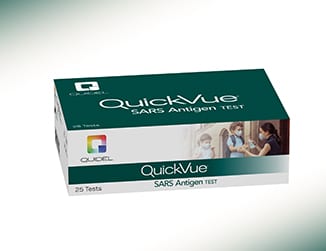