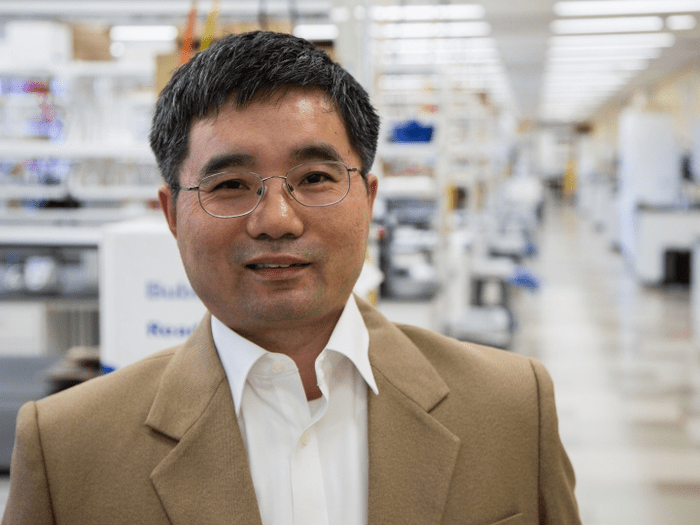 A team of researchers have discovered potential lupus nephritis biomarkers that may be useful for developing more accurate clinical blood tests for the disease, replacing the existing invasive test, the renal biopsy.

The nature of a typical clinical test for lupus nephritis (LN), an inflammation of the kidneys and a leading cause of mortality in lupus patients, is fraught with difficulty. The invasive renal biopsy can be painful and may cause kidney damage.

Unfortunately, 60% of patients with the often-disabling autoimmune disorder systemic lupus erythematosus (SLE) will face this burden as they advance into potentially fatal lupus nephritis.

“Given the heterogenetic nature and unmet needs in precision diagnosis and classification of SLE/LN patients for personalized medication, identification of novel biomarkers, particularly in the form of a biomarker panel, is of paramount importance,” says Tianfu Wu, University of Houston associate professor of biomedical engineering, in the journal Frontiers in Immunology.

So, Wu and his team met that need using the large-scale study of proteins involved in the immune system, known as immunoproteomics, combined with bioinformatics, which combines gene expression data with computer storage and analysis.

A total of 300 immunoglobulin-binding proteins were discovered in the screening, among which 77 proteins were detectable only in lupus nephritis samples. Bioinformatics-assisted selection allowed the team to further identify ten potential immunoglobulin-binding proteins, which form circulating immune complexes (ICx) as potential biomarkers in lupus nephritis.

“Immunoproteomics-based discovery studies have enabled us to identify promising immune complexes in LN, which are associated with clinical parameters including renal pathology indices,” says Wu. “These ICx may be useful for the development of more accurate and clinical blood tests for this disease and if validated, this test may be able to replace the existing invasive tests at some point.”

The first author of the article is Chenling Tang, a doctoral student in Wu’s lab. Other collaborators include Min Fang, Gongjun Tan, Shu Zhang, Bowen Yang, Yaxi Li1, Ting Zhang and Chandra Mohan from the University of Houston and Ramesh Saxena, University of Texas Southwestern Medical Center in Dallas. 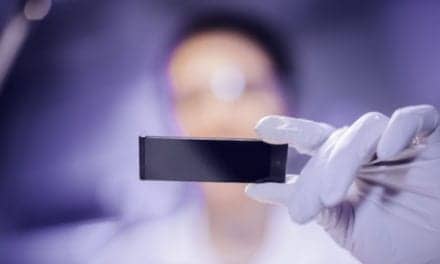 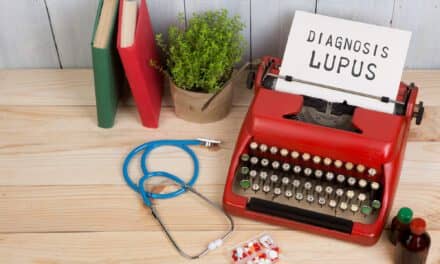 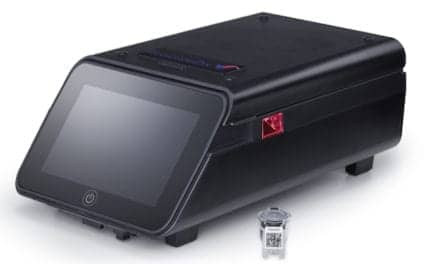 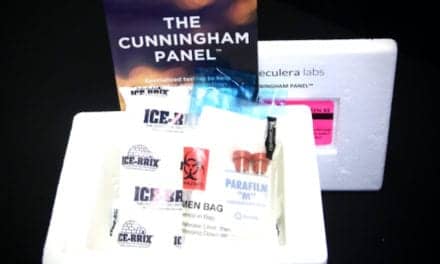