ChromoCure Inc has announced its new Southeast Research Center to be based in Aventura, Fla. The newly planned center is intended as a geographical central hub for direct partnership with cancer diagnostic laboratories and other cancer research centers.

The new center will be in addition to the company’s operations based in New York.

The new center will be open to pathologists and cancer researchers who wish to tour or utilize the Company’s technology.

The center will receive a ChromoCure CS200 Chromosomal Scanner and will offer equipment training, theoretical education, and lab support to research and pathology partners.

The center’s anticipated opening is during the first quarter of 2010. The launch of this facility is part of the Company’s planned geographic expansion as well as providing a base for the Company’s upcoming research initiatives to be announced ahead of the opening. 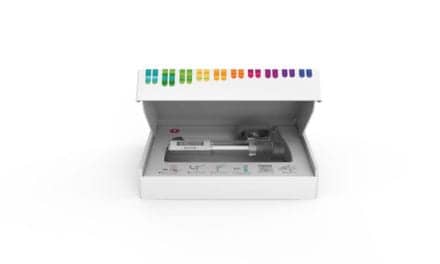 ImmuKnow™: A Pharmacodynamic Assay for Managing Immunosuppressive Drug They