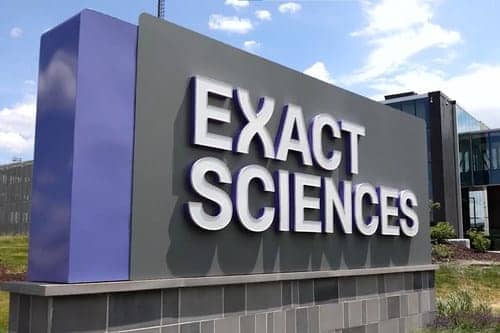 “We offered Exact Sciences a one-stop shop of advanced manufacturing,” says Paul Chaffin, president of Medical and Pharmaceutical Solutions, Molex. “From human-factors design, complex molding, and reagent handling to volume manufacturing, finished packaging, as well as labeling and serialization, we have everything they needed to bring this innovative product to market. We brought a powerful mix of capabilities and expertise to help Exact Sciences change the game in the fight against colorectal cancer.”

According to the American Cancer Society, colorectal cancer is the second most common cause of death in women and men combined in the United States, resulting in about 53,000 fatalities in 2021 thus far. When detected early, about 90% of stage I or stage II cases are treatable, yet one in three adults over age 50 are late on recommended colorectal cancer screening. Concurrently, new cases of colorectal cancer are increasing among young and middle-aged adults, which prompted the United States Preventive Services Task Force to recommend screenings starting at age 45.

Together, Exact Sciences and Phillips-Medisize ensured every aspect of product performance met stringent usability and quality requirements, according to the companies.

“Our focus and mission is really on the patient experience,” says Tammy Turek-Etienne, vice president of operations at Exact Sciences. “Everything we do is around quality and that end-user, so we can ensure they have a really great experience with the products.”

To support the simplicity and convenience of at-home testing, the collective group embraced human-factors design principles to prove patients of all ages and abilities could effectively open and close the different components within the collection kit. Phillips-Medisize also developed new tooling to safeguard against inadvertent leaks while meeting specifications and tolerances required to produce the highest levels of product quality.

During the pandemic, colorectal cancer screening rates plummeted as large swaths of the population postponed annual physician visits and regular screenings. Resources were redeployed and production schedules were readjusted to accommodate volume changes and avoid overstocking.

Phillips-Medisize now operates three production lines at U.S.-based manufacturing facilities in Wisconsin and Arkansas, where a combination of manual, semi-manual, and highly automated manufacturing is used to produce 40,000 screening test kits each week. As a result, more than six million Americans have used Cologuard for convenient screening and early cancer detection. 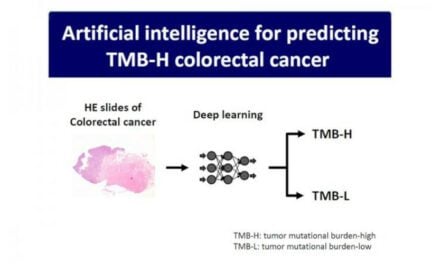