From the Editor: Prostate Cancer Incidents

A recent study by urologists at Northwestern University’s Feinberg School of Medicine set out to understand “the temporal relationship between relaxed screening and increases in yearly incidence of advanced or metastatic prostate cancer.”1 But in the end, responses to the study findings probably didn’t come out quite as the investigators had hoped.2

Published online in the middle of July, the study received significant coverage in the lay media because of its implication that relaxed screening guidelines issued by the US Preventive Services Task Force may have contributed to a “skyrocketing” increase in the incidence of metastatic prostate cancer.3,4 Using data from 1,089 reporting healthcare facilities, the study found that such cases increased during the period 2007–2013, rising to 72% more than the number of cases in 2004 (from 1,685 cases to 2,890 cases). Moreover, in the same period, the investigators found that cases of metastatic prostate cancer among men aged 55 to 69 increased by 92%.

Experts were quick to point out significant flaws in the study. “The way epidemiologists measure things like incidence and mortality is to study rates—the number of cases per a number of people (usually per 100,000)—to look for trends,” wrote Otis W. Brawley, MD, chief medical officer of the American Cancer Society.5 “But this study, done by a group of urologists, didn’t do that. Rather than measure rates of metastatic disease, they looked at the number of cases. That is far from the same thing.”

A number of organizations might have had an opportunity to verify that the design of the study was up to its goal, and that its findings were expressed appropriately. The study was supported by grants from the National Institutes of Health and the Prostate Cancer Foundation, and it received approval from Northwestern’s institutional review board. The editors of Prostate Cancer and Prostatic Diseases also had a chance to identify any weaknesses in the study and to request further revisions—or even to decline publication.

Nevertheless, blame for the notoriety of the study was quickly assigned elsewhere. “It’s a safe guess that a press release sent to reporters nationwide with a somewhat alarming headline was the reason,” wrote Brawley.6

“The issue of whether and how screening may affect deaths from prostate cancer in the US is an incredibly important one. This study and its promotion get us no closer to the answer, and in fact cloud the waters,” Brawley continued. “We hope reporters understand that and use this study to ask another important question: can we allow ourselves to be seriously misled by active promotion of flawed data on important health matters?”

While the answer to such a question should be a resounding ‘no,’ it is worth remembering the responsibility of those involved in healthcare research to prevent such flawed studies in the first place. Once the match has been lit, it shouldn’t be a surprise if onlookers—including reporters—feel impelled to cry ‘fire!’ 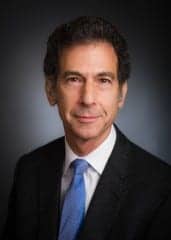 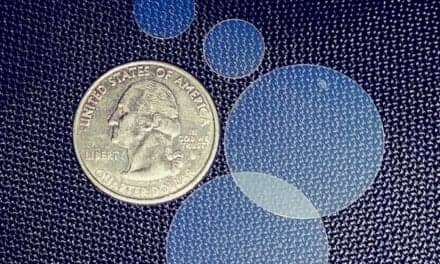