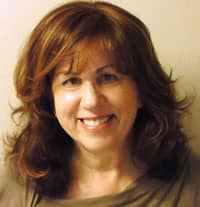 The FDA has identified numerous diagnostic biomarkers for more than 100 drugs that target a range of diseases. The agency has approved 15 companion diagnostics. We can count these in the “win” column for patients who are ill and for their physicians, who seek out sophisticated therapeutic avenues for diagnosis and treatment.
Molecular diagnostics is fulfilling its promise of helping patients, and labs are busy performing a menu of tests that seems to grow almost daily. Unfortunately, the system that helps patients pay to have the testing done has not advanced at the speed of science.
The Centers for Medicare and Medicaid Services (CMS) recently issued its preliminary payment determinations for the 2014 CPT codes, and in doing so, concurred almost entirely with the American Association for Clinical Chemistry’s recommended crosswalks for therapeutic drug assays. Regarding CMS’ long-awaited gap-fill recommendations for the molecular pathology codes—well, the agency released the national limitation amounts, but for only half of the molecular codes. This means labs would need to negotiate directly with their Medicare contractor to get paid for the remaining codes.
So, molecular tests, check. How to pay for many of said tests, um…?
The limbo created after CMS told its nationwide corps of local administrators to perform some alchemy, and devise appropriate payments for these tests (otherwise known as the gap-fill method, adjusted on a regional basis) is, well, still somewhat in limbo.
CMS has come up with a plan that could put many smaller independent labs in jeopardy. In this plan, CMS’ payments for these sophisticated tests could be cut by about one-quarter, but some cancer patients could find payments for needed tests slashed by about three-quarters.*
To patients, the lab is a mysterious place from which answers spring forth. Patients are not in a position to haggle this out.
Even labs have been kept in the dark.
And the pool of potential patients is only growing larger with the adoption of the Affordable Care Act and its programs.
A tsunami of potential enrollees for the new health insurance portals crashed the sites on the first day due to their numbers (millions, according to news reports).
We can appreciate efforts to rein in healthcare spending—with the proliferation of accountable care organizations, pay-for-performance methodology replacing fee for service, positive/negative incentives for hospital-acquired infection management.
Indecisiveness in providing comprehensive CPT molecular pathology codes upfront may cost more than it saves in terms of patients having more severe and prolonged illnesses, longer hospital stays, and requiring more testing—a step backward. Medicare spends $580 billion each year, with just 2% of that applied to clinical lab and pathology services.*
I vote for moving forward. 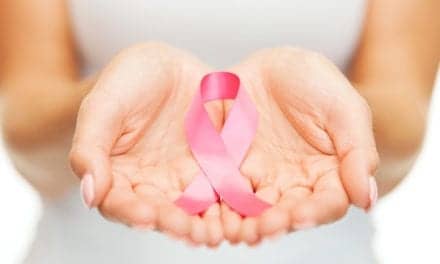