How AI Can Detect Cancer from Patient Data Securely 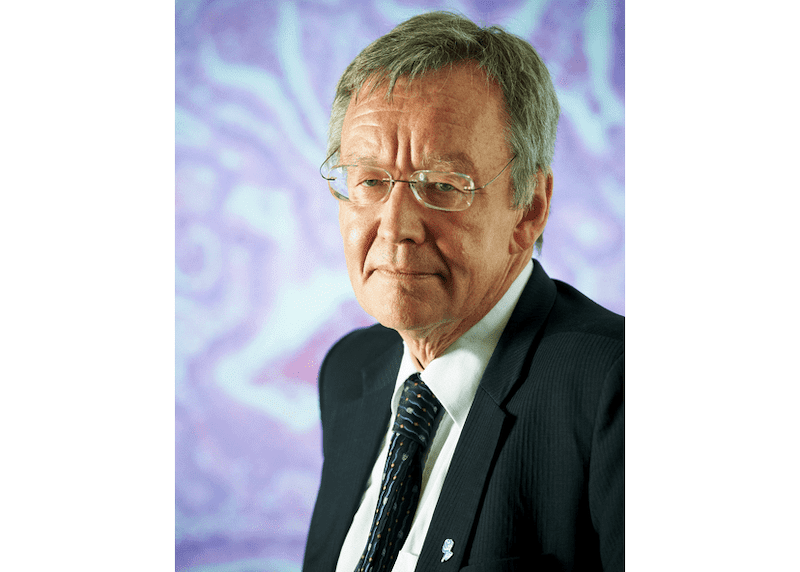 A new way of using artificial intelligence (AI) to predict cancer from patient data without putting personal information at risk has been developed by a team that includes medical scientists from the University of Leeds.

AI can analyze large amounts of data—like images or trial results—and can identify patterns often undetectable by humans, making it highly valuable in speeding up disease detection, diagnosis, and treatment of something like cancer.

Use of the technology, however, in a medical setting is controversial due to the risk of accidental data release. Also, many systems are owned and controlled by private companies, giving them access to confidential patient data—and the responsibility for protecting it.

The researchers set out to discover whether a form of AI, called swarm learning, could be used to help computers predict cancer in medical images of patient tissue samples, without releasing the data from hospitals.

What is Swarm Learning

Swarm learning trains AI algorithms to detect patterns in data in a local hospital or university, such as genetic changes within images of human tissue. The swarm learning system then sends this newly trained algorithm—without including local data or patient information—to a central computer. There, it is combined with algorithms generated by other hospitals in an identical way to create an optimized algorithm. This is then sent back to the local hospital, where it is reapplied to the original data, improving detection of genetic changes thanks to its more sensitive detection capabilities.

By undertaking this several times, the algorithm can be improved, and one created that works on all the data sets. This means that the technique can be applied without the need for any data to be released to third party companies or to be sent between hospitals or across international borders.

The team trained AI algorithms on study data from three groups of patients from Northern Ireland, Germany and the U.S. The algorithms were tested on two large sets of data images generated at Leeds and were found to have successfully learned how to predict the presence of different sub types of cancer in the images.

“We have shown that swarm learning can be used in medicine to train independent AI algorithms for any image analysis task,” says Quirke. “This means it is possible to overcome the need for data transfer without institutions having to relinquish secure control of their data. 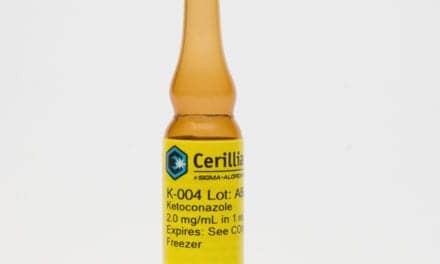 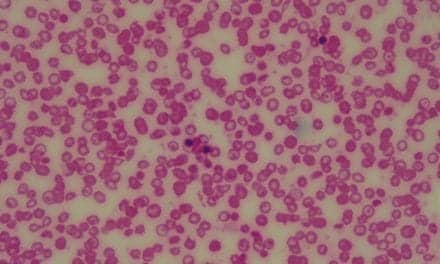