A common enzyme that is easily detected in blood may predict how well patients with advanced kidney cancer will respond to a specific treatment, according to doctors at Duke Cancer Institute. The finding, published in the Journal of Clinical Oncology, could lead to the first blood test to determine the best treatment for late-stage kidney cancer.

Researchers at Duke focused on an enzyme known as lactate dehydrogenase, or LDH, which is found in almost all body tissues and plays a role in converting food to energy. As cells die or are injured, they release LDH, so elevated levels of the enzyme have long been used in blood tests to identify cancer, tissue damage, and other disorders.

In kidney cancer, elevated LDH levels have been considered a risk factor for aggressive disease, signaling tumor progression. More recent studies have suggested that elevated LDH may also indicate the activation of key genetic alterations that lead to cancer proliferation.
One of these cancer gene pathways relies on a protein called mammalian target of rapamycin, or mTOR, and drugs called mTOR inhibitors work to shut down the process. An international Phase III trial testing an mTOR inhibitor known as temsirolimus found that the then-investigational drug extended the lives of patients with kidney cancer that had spread to other areas of the body, and it even helped the patients with high LDH levels who typically have a poor prognosis.

The Duke researchers used data from the trial to determine whether a high LDH level was more than just a prognostic tool in advanced kidney cancer, and could perhaps also predict the effectiveness of an mTOR inhibitor. Armstrong and colleagues analyzed the outcomes of 404 of the study participants, approximately half of whom received a standard therapy, interferon-alpha, and half who received temsirolimus, which has since been approved by the U.S. Food and Drug Administration to treat kidney cancer.

Patients with low LDH at the start of the study showed little difference in survival based on the drug they received, with median survival of 11.7 months for the mTOR inhibitor patients compared to 10.4 months for those taking interferon-alpha. 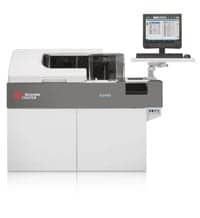 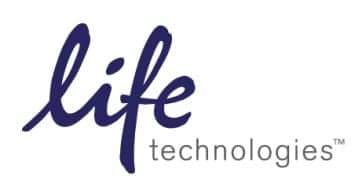