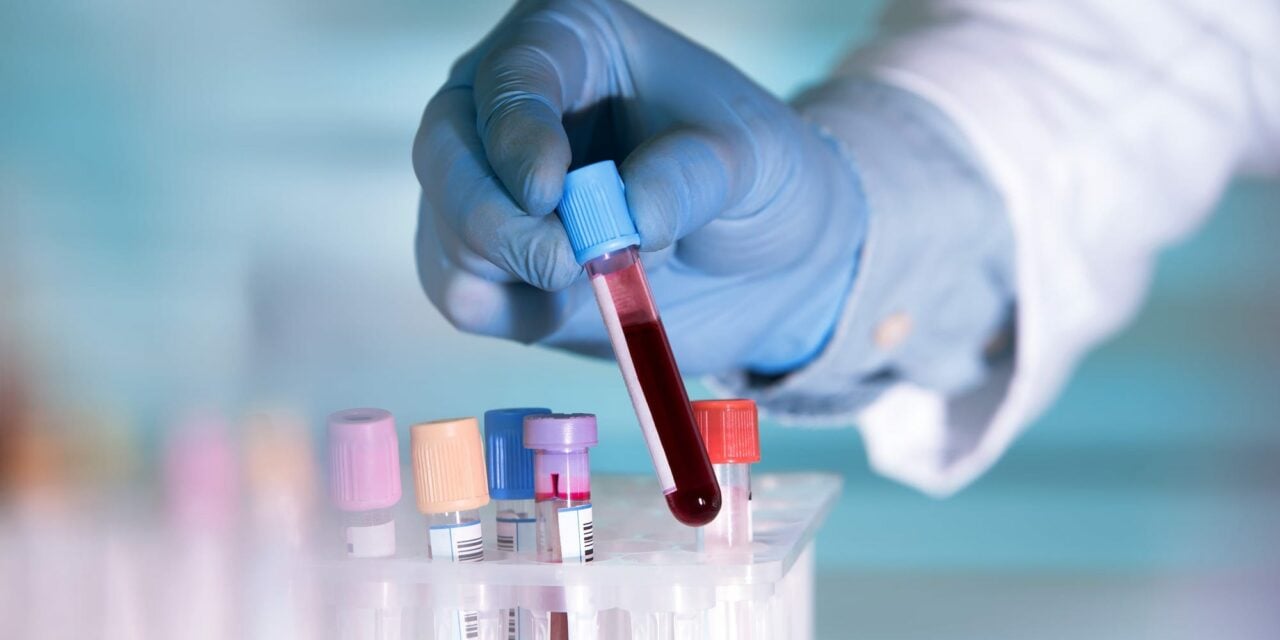 The current 60% five-year survival rate of individuals with oral squamous cell carcinoma (OSCC) — a type of cancer of the mouth and throat — could be greatly improved if treatments were initiated as early as possible. In a study published in Natural Sciences, researchers used a technology called conductive polymer spray ionization mass spectrometry to screen the blood for metabolic signs of oral squamous cell carcinoma.

The method could accurately distinguish between individuals with and without oral squamous cell carcinoma cancer.

Also, two altered lipid markers that were discovered in the blood test could be traced back to the cancer site for guiding surgical margin assessments.

The method — which requires only a single drop of blood — could also distinguish between patients with early versus later stages of OSCC.

“This study represents the fruits of research involving the United States and China, in which all the participants believed that the results would be a win for both countries and for the world as a whole, an idea that seems alas to be disappearing in these times of mutual suspicion and distrust of international collaborations,” says co–corresponding author Richard N, Zare, PhD, of Stanford University.

The author of an accompanying Research Highlight noted that the study “is a perfect showcase for how mass spectrometry-based metabolomics workflows can be simplified to make them usable in clinical applications.”

Natural Sciences is an interdisciplinary open access journal publishing research from biology, chemistry, physics and their interfaces. The journal is orchestrated by active researchers and is committed to open science principles. 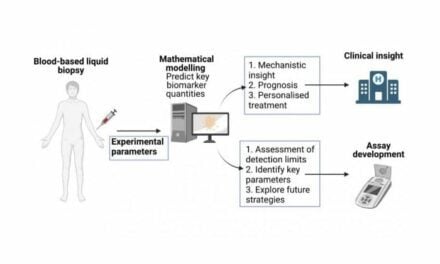 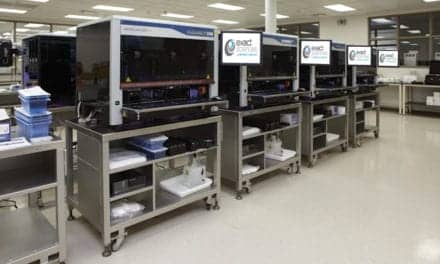 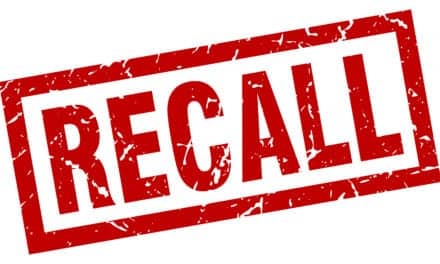 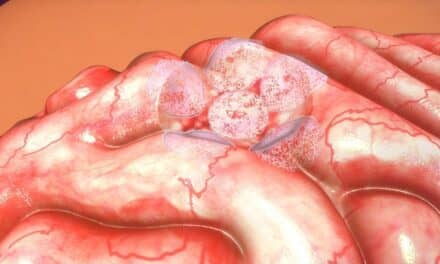