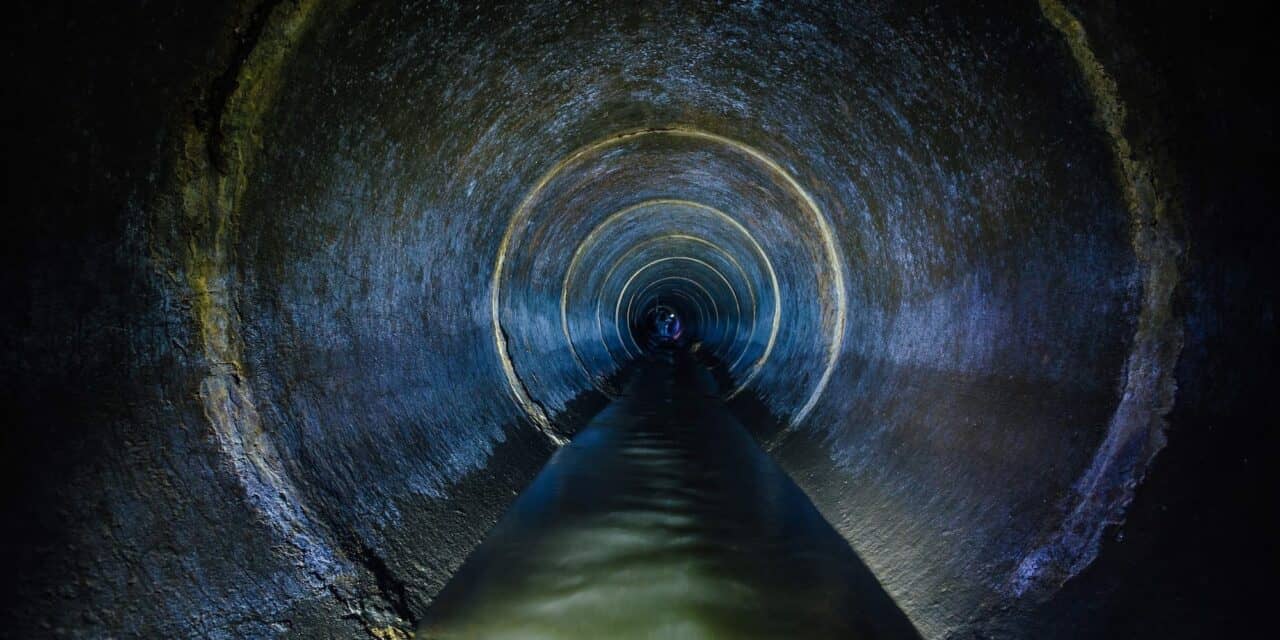 Sheree Pagsuyoin, an expert on wastewater monitoring for drugs and COVID-19 at the University of Massachusetts-Lowell, presented the results of a two-year study of drug use in a rural New England town during the Society for Risk Analysis Annual Meeting, Dec. 4-8 in Tampa, Florida. Her analysis showed that the consumption of dangerous drugs like fentanyl and amphetamines in the rural town rose during the early months of the pandemic. The greatest increase, of 286%, was seen in usage of the stimulant Methylenedioxymethamphetamine or MDMA (commonly known as Ecstasy or Molly).

A Rise in Drug Use Identified

When an individual consumes drugs, traces of those chemicals eventually end up in sewage (via the toilet). To look for trends in drug use within the community, Pagsuyoin and her team collected sewage samples from a local wastewater facility twice monthly over a two-year period, from September 2018 to August 2020. The samples were analyzed for concentrations of 10 priority opioids and stimulants, including morphine, codeine, hydrocodone, methadone, fentanyl, cocaine, methamphetamine, amphetamine, MDMA, and methyldiethanolamine or MDEA.

According to the U.S. Centers for Disease Control and Prevention (CDC), New England is considered to be a hotspot of the opioid crisis in the U.S. There are high rates of drug consumption and drug-related deaths from prescription drugs such as fentanyl, oxycodone, hydrocodone, methadone, codeine and morphine. This newest research shows that some communities may also be experiencing a crisis with stimulants.

A New, Rapid Biosensor for Detecting COVID in the Air and Wastewater

Pagsuyoin, who is an environmental engineer, has also been developing and testing a new, rapid biosensor for detecting COVID and other viruses in the air and water. This three-year pilot study is a collaboration with colleagues from the University of Massachusetts-Lowell, Northeastern University, and the University of the Philippines.

“We tweaked the technology so it can work in air ducts as well as the sewer,” says Pagsuyoin. “It’s sensitive enough that we can use it to differentiate between COVID variants. It is also specific enough that it won’t react to another pathogen that is not COVID.”

The researchers plan to test the new device in Massachusetts and the Philippines.

The researchers have named their new device DiSenDa (for Disease Surveillance with Multi-Modal Sensor Network and Data Analytics) and Pagsuyoin says it represents the first time that wireless sensing, genomic testing, cloud computing, real-time data analytics, artificial intelligence/machine learning and mobile apps are being used together to fight the pandemic.

“We like to think of DiSenDa as an inexpensive, low-maintenance early warning system for disease outbreaks,” Pagsuyoin says. “It’s like having an army of sentinels constantly guarding people’s health.” 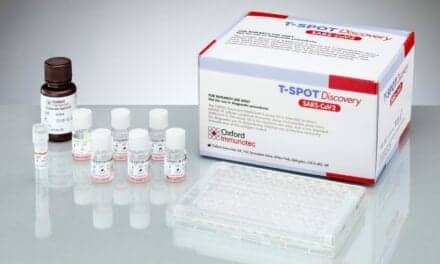