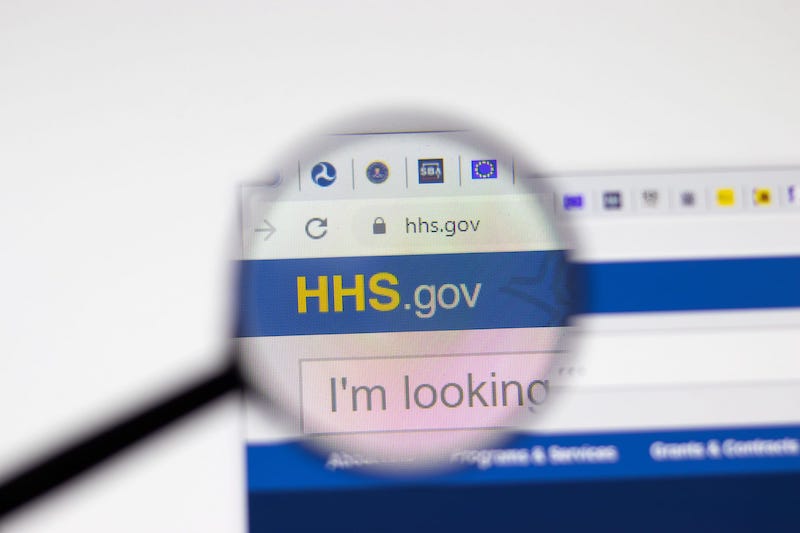 The HHS Office of the Inspector General (OIG) studied the billing for these tests when it was observed that Medicare Part B spending on COVID-19 lab tests increased steadily between spring 2020—when Medicare first started paying for these tests—and the end of that year. Preliminary analysis of Medicare Part B claims data indicated that some diagnostic testing laboratories billed for other diagnostic tests—such as individual respiratory tests (IRTs), respiratory pathogen panels (RPPs), genetic tests, and allergy tests—along with COVID-19 tests. The agency refers to these four types of tests billed with COVID-19 tests as add-on tests. Although it is not unusual for labs to bill for COVID-19 tests and other diagnostic tests on the same claim, certain billing patterns—such as a high volume of or high payments for add-on tests—raise concerns of potential waste or fraud.

It examined all Medicare Part B claims paid for COVID-19 tests during 2020, and for the following types of add-on tests: IRTs, RPPs, genetic tests, and allergy tests.

On their claims for COVID-19 tests, some of the 378 labs billed for add-on tests in combinations that had little if any variation across patients. This may indicate that these tests were not specific to individual patients’ needs. The add-on tests significantly increased the per-claim amounts that Medicare Part B paid to these labs. For example, one outlier lab regularly billed for a combination of five add-on respiratory tests on almost all of its claims for COVID-19 tests. As a result, the average per-claim Medicare payment to this outlier lab was $666, covering both COVID-19 and add-on tests, compared to an average payment of $89 to all other labs that billed for COVID-19 tests and any add-on tests. Although billing for add-on tests was generally allowable, and Medicare Part B pays for these tests when they are medically appropriate, these patterns of questionably high billing raise concerns that some tests may have been wasteful or potentially fraudulent.

The HHS OIG concluded that its analysis suggests that further scrutiny of billing by the 378 outlier labs is needed and, therefore, referred these labs to the Centers for Medicare & Medicaid Services for further review. Outlier labs exceeded the thresholds for one or both measures of questionable billing, raising concerns about potential waste or fraud. 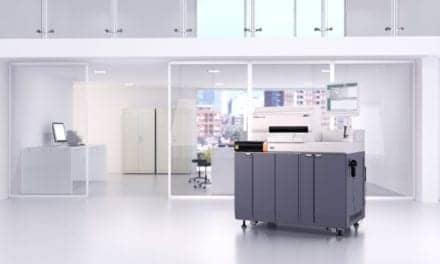 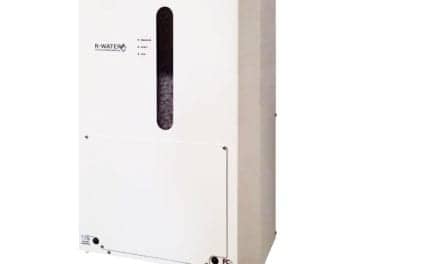