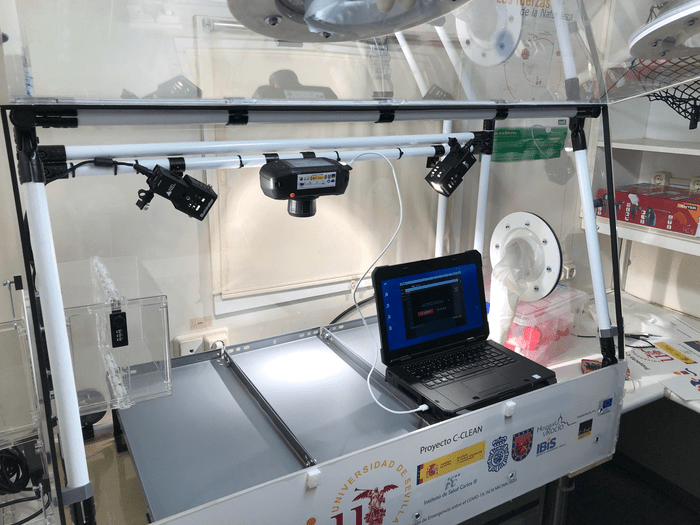 A new optical method for the rapid detection of COVID has obtained a sensitivity of 100% and a specificity of 87.5% in the detection of SARS-CoV-2 in nasopharyngeal exudate from symptomatic people.

It has also been possible to detect the presence of SARS-CoV-2 in fresh saliva of asymptomatic people, as well as to detect, differentiate and quantify two types of synthetic viruses (lentiviruses and synthetic coronaviruses) in two biofluids (saline solution and artificial saliva). The main advantage of this new technology over PCR lies in the speed of sample processing and the ability of the optical system to simultaneously analyze a large number of samples.

The first results of the optical method for COVID detection were published in the journal Scientific Reports, from the Nature Group.

The authors of the study say the results are “proof of concept,” with relatively small numbers of cases, under partially controlled laboratory conditions. The authors are currently working on validating this new methodology under generic conditions, including new variants of the virus and the effects of vaccines.

This new methodology allows for the detection of viruses in liquid droplets and dry residues deposited on surfaces, through hyperspectral imaging and data processing based on advanced statistics and artificial intelligence. It allows rapid processing of multiple samples simultaneously, without contact or reagents and with relatively simple equipment, usable by personnel with minimal training. This new technique uses standard optical equipment and has been developed so that it can be implemented in resource-constrained settings. The technique has been patented and the authors are studying various options to set it up quickly and affordably.

The method and its implementation were designed by Emilio Gomez-Gonzalez, principal investigator of the Project and professor of Applied Physics at the ETSI Engineering School of the University of Seville, where he directs its Group of Interdisciplinary Physics (GFI), researcher at the Group of Applied Neuroscience of the Institute of Biomedicine of Seville (IBIS) and collaborator of the  HUMAINT Project of the JRC.

The C-CLEAN Project has been carried out by more than 30 researchers of 11 Spanish institutions, with a strong Andalusian component and European support. Participant institutions were the University of Seville as research coordinator, in addition to the EOD-CBRN Group of the Spanish National Police, the Andalusian Network for the Design and Translation of Advanced Therapies (RAdytTA ), the Institute of Biomedicine of Seville (IBIS), the Calar Alto Astronomical Observatory (CAHA, Almería), the University Hospital ‘Virgen del Rocío’ (Seville), the University Hospital ‘Virgen Macarena’ (Seville), the Institute of Astrophysics of Andalucía (IAA-CSIC, Granada), the University of Cádiz-INIBICA, the Technological Corporation of Andalusia (CTA), with the support of the HUMAINT Project of the Joint Research Centre (JRC) of the European Commission. In addition, three companies collaborated: Cambrico Biotech, SAMU, y el Centro Educacional Residencial Dr. Gregorio Medina Blanco.

Notably, the EOD-CBRN Group of the Spanish National Police has had a very prominent participation in the Project in all its activities, both scientific and logistical and operational.

The fundamentals of the method and its early results of application to the detection of another synthetic model of SARS-CoV-2 were published last August 2021 in the same journal.

The C-CLEAN Project has been a great scientific and technological challenge that has been carried out in a very short time (15 months), since April 2020, in the extraordinarily difficult circumstances derived from the COVID-19 pandemic. 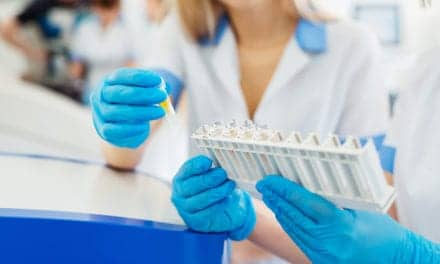