Pandemic Raises Difficult Issues About Limits of Tests for Covid-19, Other Diseases 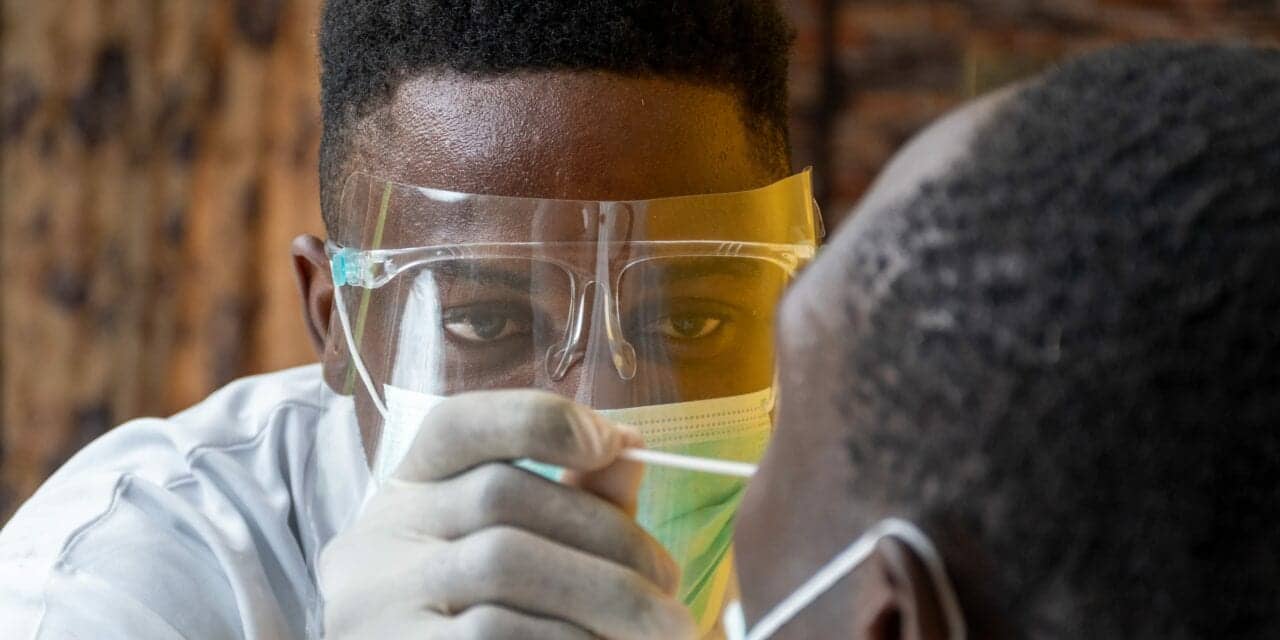 For many Americans, the covid-19 pandemic has forced difficult conversations about the limits of medical tests, and has revealed the harm of failing to recognize those limits, reports the Washington Post.

“People think a positive test equals disease and a negative test equals not disease,” said Deborah Korenstein, who heads the general medicine division at Memorial Sloan Kettering Cancer Center in New York City. “We’ve seen the damage of that in so many ways with covid.”

National coronavirus test shortages have emphasized testing’s critical role in containing and mitigating the pandemic, but these inconvenient truths remain: A test result is rarely a definitive answer, but instead a single clue at one point in time, to be appraised alongside other clues like symptoms and exposure to those with confirmed cases. The result itself may be falsely positive or negative, or may show an abnormality that doesn’t matter. And even an accurate, meaningful test result is useless (or worse) unless it’s acted on appropriately.

These lessons are not unique to covid-19. 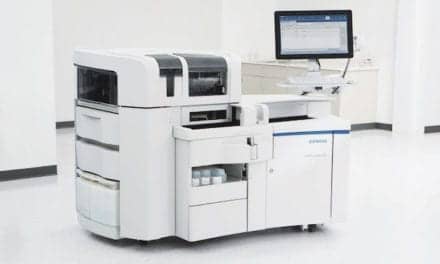 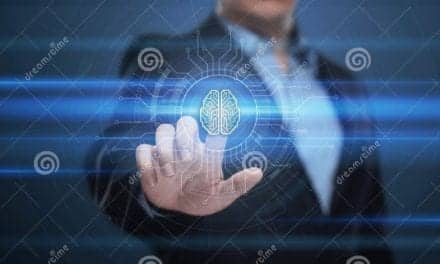