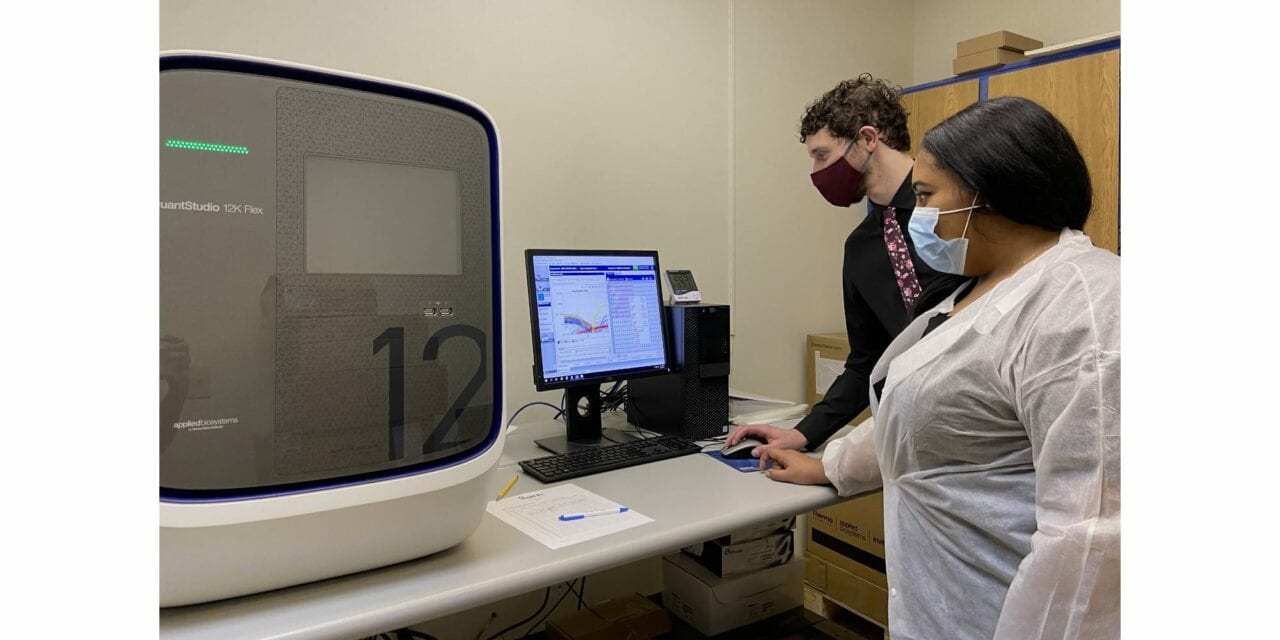 Rapid Dx Labs, a CLIA certified high-complexity lab, prides itself on its 12- to 16-hour average result turnaround time as well as the ability to accommodate thousands of samples a day. With these resources, Rapid Dx has served not only private companies, but also long-term care facilities, and underprivileged communities, as well as private schools and daycares to pave a return for normalcy.

As more and more schools work to support in-person learning environments, communities across the country have turned to routine covid-19 testing to monitor the virus. Even as teachers and guardians become eligible for vaccines, clinical vaccine trials for individuals under 16 are just beginning, and efforts to track and mitigate viral spread remain critical.

Concentric by Ginkgo is the public health and biosecurity effort at Boston-based Ginkgo Bioworks, and its goal is to provide easy, affordable pooled testing to every school in America. Concentric currently runs testing in over 15 states, with over 800 schools signed up for testing. Pooled classroom testing, which combines swabs from all consenting individuals in a classroom and runs as a single test, can significantly increase testing capacity and lower the cost of testing for institutions.

“Rapid Dx Labs is incredibly honored to be partnered with Ginkgo Bioworks for such a historic effort,” say the company’s founding board members. “We need to prioritize children and their education, and we need to be taking any step that would help ensure a swift return to learning in person for our next generation. We must educate and highlight the importance of the role their participation in pooled classroom testing plays for the betterment of our future. Our goal now is to revive the local community with the vast number of resources available at our laboratory.”

“Pooled testing is a powerful testing modality for schools looking to operate in-person or hybrid learning environments,” says Jason Kelly, CEO and co-founder of Ginkgo Bioworks. “Having the ability to test every student, every week means that a community can, in a data-driven way, build confidence around the mitigation strategies they’re using to interrupt viral transmission.”For more information, visit Concentric by Ginkgo. 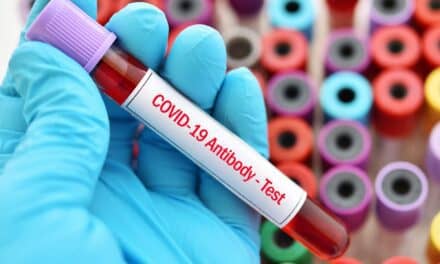